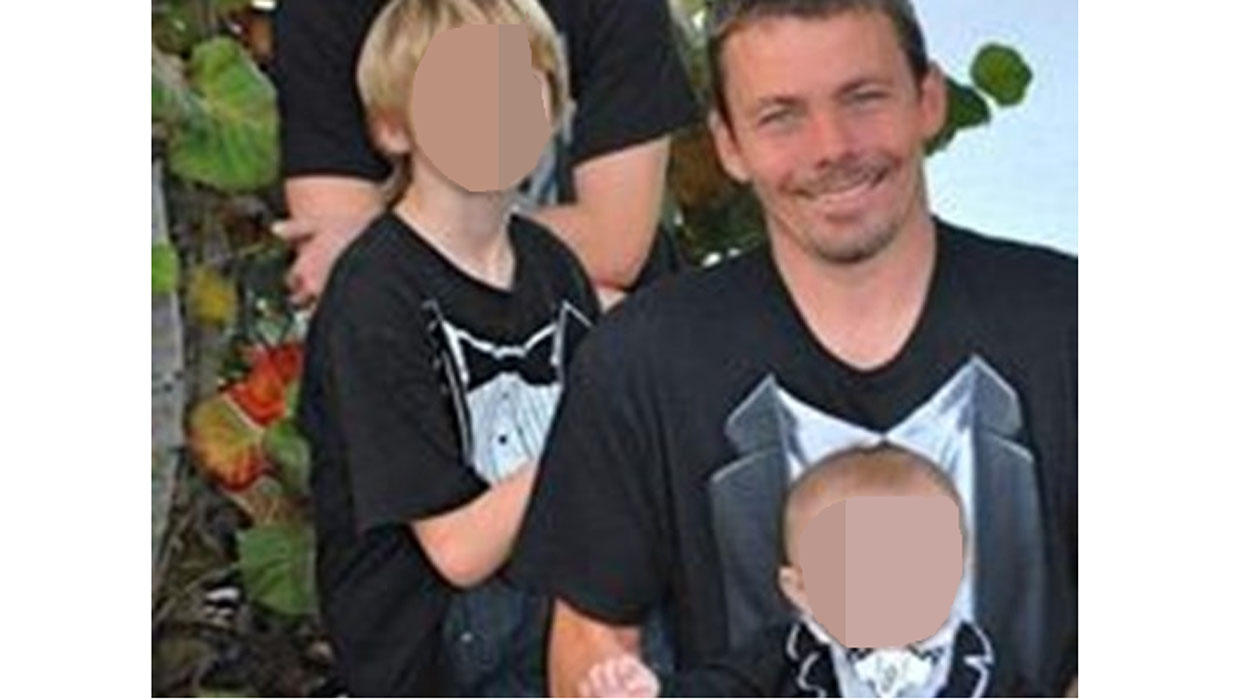 TAMPA, Fla. -- Police say they’ve arrested two teens suspected in the fatal shooting of a man who was selling a dirt bike on Craigslist.

Tampa police said in a news release on Thursday that they’ve arrested a 17-year-old boy who now faces first-degree murder and robbery in the Tuesday night death of 44-year-old James Beck.

According to reports, Beck and his 15-year-old son were selling the dirt bike to two people in Tampa during a Craigslist transaction. Police say the Becks quickly realized they were going to be robbed. Beck was shot as he attempted to leave.