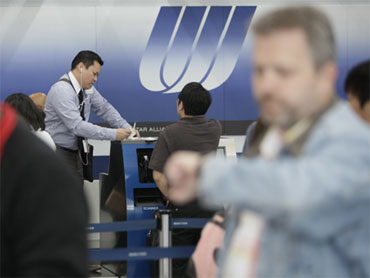 Lengthy airline delays are twice as common now as in 1990 and will get worse as the economy recovers, according to a Brookings Institution report released Thursday.

The researchers said much of the problem is due to heavy concentrations of short trips between big cities, but they also cited an "ill-equipped" air traffic control system and other factors.

According to Brookings, 10.1 percent of all flights now arrive at least two hours late, up from 4.3 percent in 1990. The average delay is nearly an hour, 41 minutes longer than in 1990.

Some findings in the Brookings report were hardly surprising. The researchers found New York to be the worst metro area in the country for late flights, something that has been evident in monthly on-time reports from the Transportation Department. About 30 percent of arrivals and 22 percent of departures in New York are late.

On-time performance has improved lately because airlines have cut flights during the recession. But as the economy recovers, so will air travel - meaning more delays - said Adie Tomer, co-author of the report.

Tomer blamed congestion on big airlines' reliance on hub-and-spoke networks that push more flights into crowded hub airports, and on the growing number of short flights between big cities such as New York-Boston, New York-Washington and Los Angeles-San Francisco.

The report also criticized the federal government for directing only about one-fifth of airport improvement funding last year to the 26 metro areas through which most passengers travel.

The researchers recommended the creation of a federal commission including representatives of airlines and airports to decide the best way to improve efficiency of the nation's air-travel system.

"We're not trying to point fingers at the airlines," Tomer said. "There are a lot of people flying and we simply don't have the capacity to handle them."

Among the ideas put forward by the Brookings researchers: use technology that would allow planes to fly closer together, consider privatizing airports, and let airports charge airlines more for takeoff and landing slots during peak hours.

Airlines are likely to oppose variable slot charges. They say departure times at hub airports are set to provide connections for people coming from smaller airports and to get passengers where they're going at a convenient time, such as early in the business day.

Charging airlines more for peak-hour flights "will do nothing to reduce congestion. It will simply add another tax on passengers," said David Castelveter, a spokesman for the Air Transport Association, a trade group for the biggest U.S. airlines.

The trade group says congestion can be reduced by modernizing the nation's air traffic control system.

Airlines sued the Bush administration and successfully blocked a plan to auction takeoff and landing slots around New York. The administration said auctions would reduce traffic at Kennedy, LaGuardia and Newark Liberty airports. 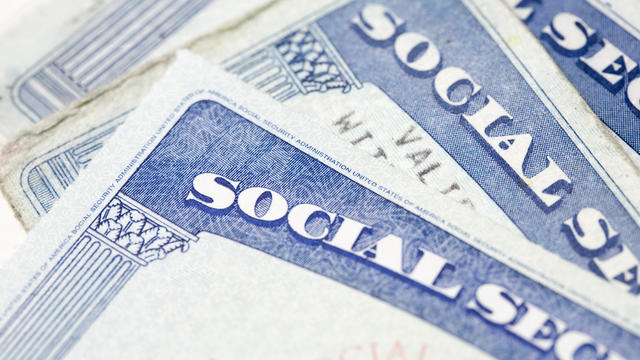 On Social Security? You may not automatically get stimulus check 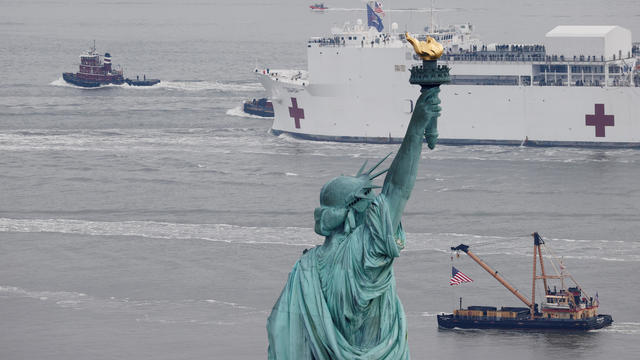 One 37-year-old who always considered herself healthy told a harrowing coronavirus tale. 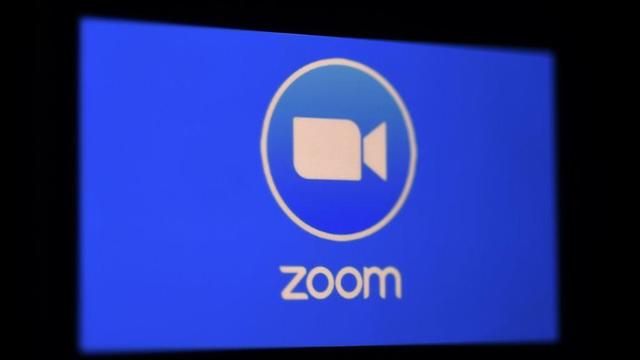 It's called "Zoom-bombing," and in the age of coronavirus, when all meetings have had to go digital, it's the newest way hackers are wreaking havoc. 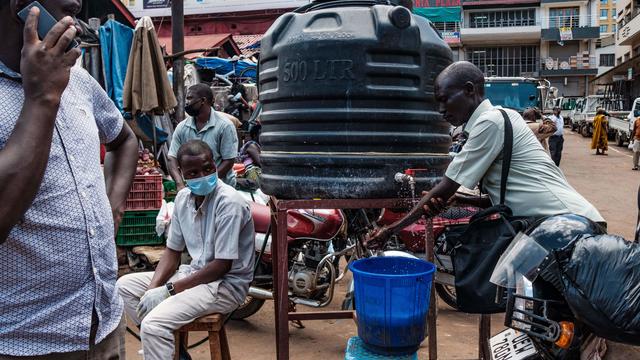 Fighting virus in Africa is "existential war for the continent"

"My biggest fear is that the situation we are seeing in Europe, in the United States, and what we saw in China, will be in play in Africa, and that will be extremely devastating for us," the head of Africa CDC says.