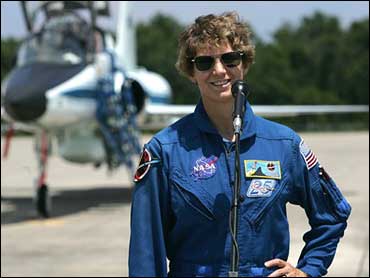 Eileen Collins, the first woman ever to pilot and command a space shuttle, said Monday she will leave the U.S. space agency.

Collins, 49, said she wants to spend more time with her family and pursue other interests. Last July she added to her string of firsts by fearlessly leading NASA's harrowing first flight in space after the Columbia disaster in 2003.

In a statement, Collins said she hoped to continue working in the aerospace industry but didn't offer details.

"I leave the astronaut job with great memories but also great expectations for our country's future in space," Collins said.

Last July's mission required Collins to perform a series of unprecedented twist-and-flip maneuvers so the shuttle's belly could be photographed for damage.

"Eileen is a living, breathing example of the best our nation has to offer," NASA Administrator Michael Griffin said in a statement. "She is, of course, a brave superb pilot and a magnificent crew commander."

Named an astronaut by NASA in 1990, she became the first female pilot on a space shuttle with the flight of Discovery in 1995, the first mission to rendezvous with the Russian space station Mir.

She also flew on Atlantis in 1997 and became first female commander on the 1999 Columbia flight. That mission sparked keen interest among girls and women and landed Collins in the National Women's Hall of Fame in Seneca Falls, N.Y.

"I can honestly say that in my job day to day, I'm not really aware that there's any difference between male and female crew members," Collins said in an interview with The Associated Press last year. "It may be cool to the rest of the world that a woman is the commander of this flight. I think that's great."

A native of Elmira, N.Y., Collins studied mathematics and economics and Syracuse University and received masters degrees from Stanford University and Webster University.

She began her NASA career working in engineering support for the space shuttle orbiters and then joined the astronaut team that inspects the orbiters before launches. She also worked in mission control as a communicator with in-flight shuttle crews.

During her NASA career, she logged more than 872 hours in space. 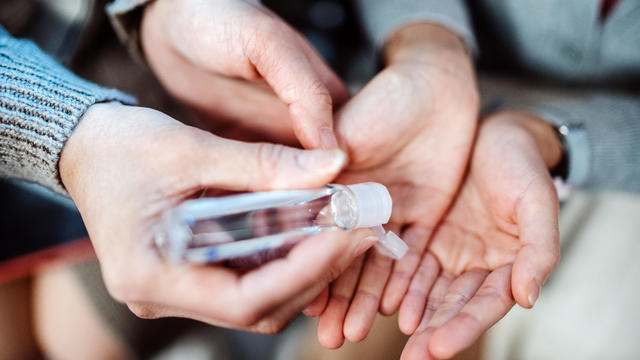 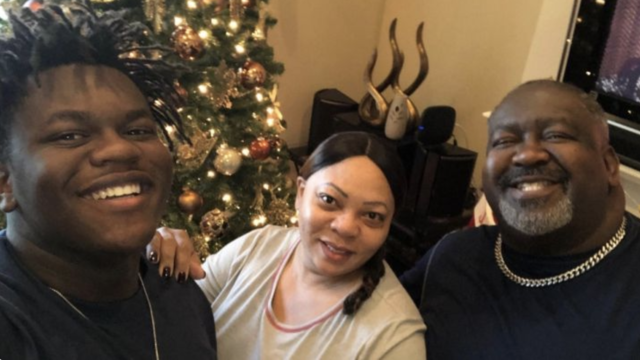 17-year-old loses both parents to COVID-19

"I hope you know a lot of people looked up to you including myself," the high school football player wrote about his mom and dad.