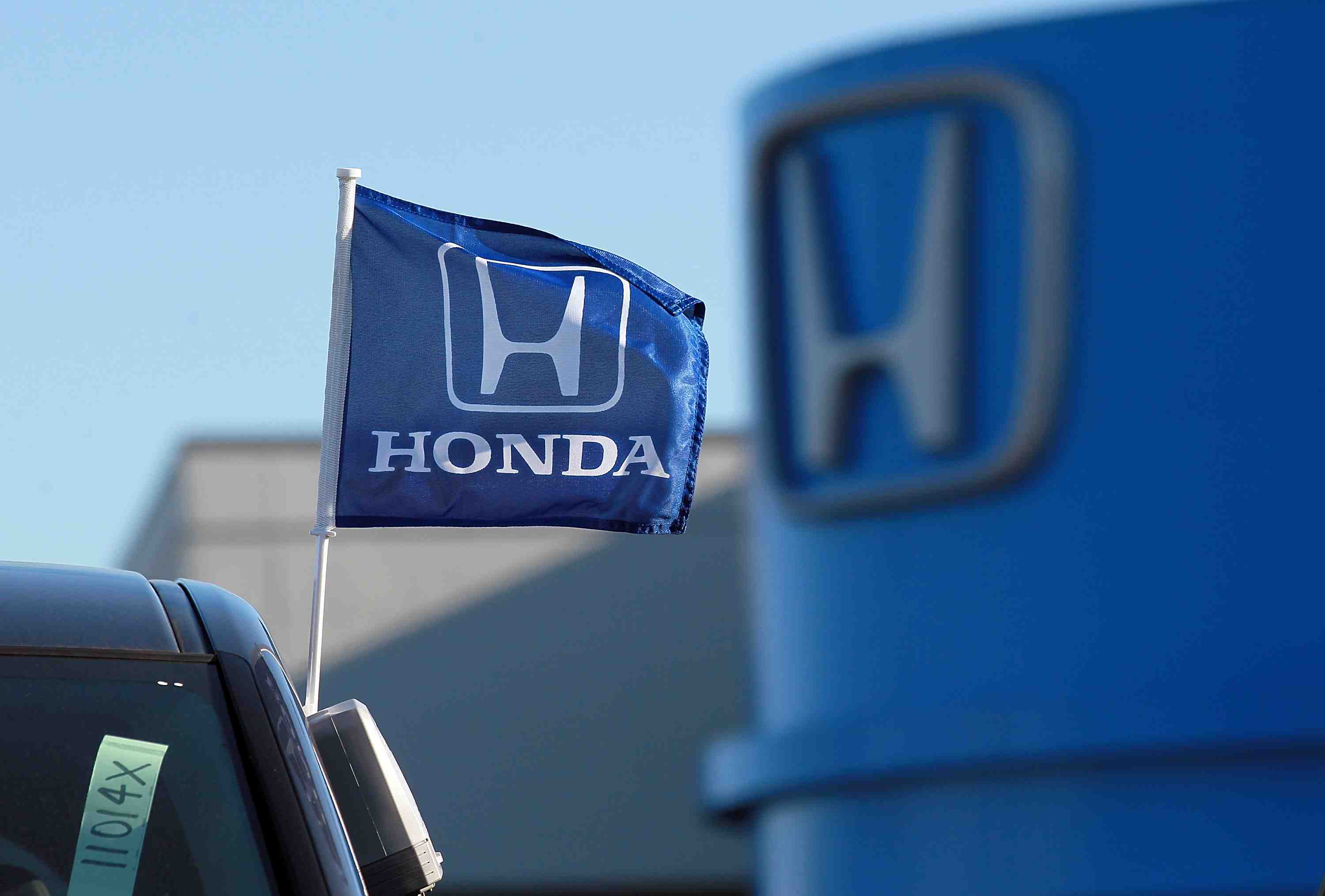 The National Highway Traffic Safety Administration says the brakes can come on without drivers stepping on the pedal.

The probe covers nearly 88,000 Pilots from the 2005 model year. Investigators will determine if the problem is bad enough for Honda to recall the SUVs.

No crashes or injuries have been reported. The government and Honda have received 205 complaints about the problem. Several drivers reported that the SUVs slowed to nearly a stop while they were on a freeway.

Investigators are looking at problems with a computer-controlled system that stops the vehicle as fast as possible in emergency situations.

The safety agency says it began the probe after getting a request from a consumer in April.