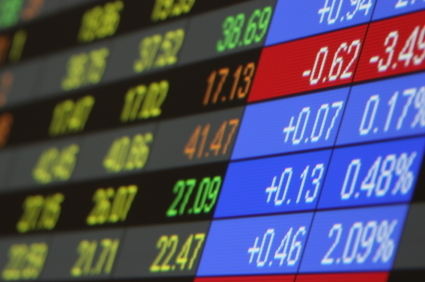 Stocks, oil, and metals prices all fell Thursday after a Chinese manufacturing index suggested that factory activity there is slowing. China has given the global economy crucial momentum since the financial crisis of 2008.

The yield rose earlier Thursday after the government said that new claims for unemployment benefits fell last week to a four-year low.