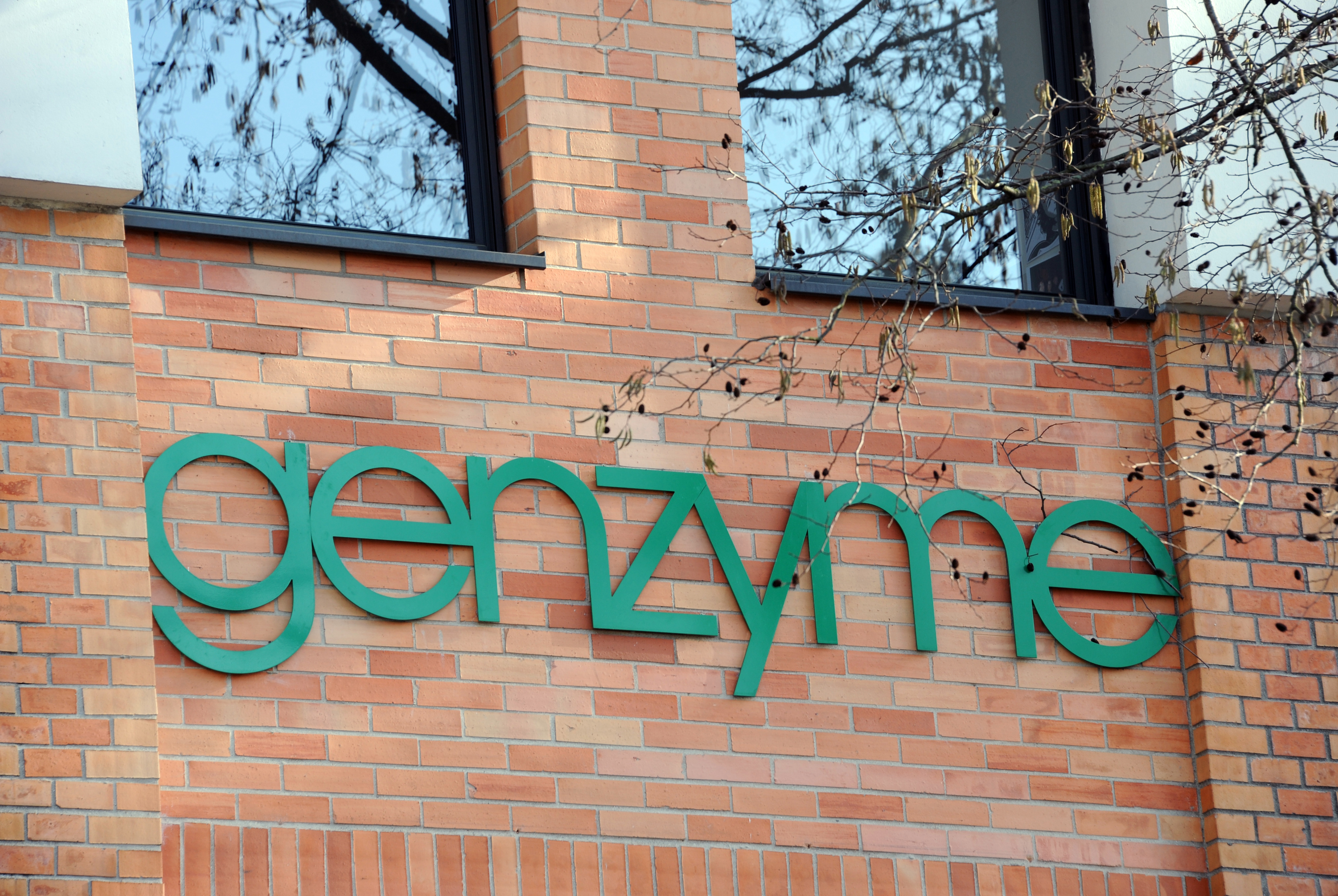 PARIS -- Sanofi's Lemtrada multiple sclerosis treatment has failed to win approval from U.S. regulators, dealing a setback to a drug which was at the heart of the French drugmaker's $20 billion takeover of biotech firm Genzyme.

The U.S. Food & Drug Administration (FDA) rejected Lemtrada for launch in the world's biggest drug market on the grounds that Genzyme had not shown its benefits outweighed its "serious adverse effects", Sanofi said on Monday.

The FDA also demanded Sanofi carry out further clinical trials using different designs and methods prior to approval, Sanofi said. The company said it strongly disagreed with the decision and planned to appeal.

Lemtrada is designed to treat relapsing remitting multiple sclerosis, the most common form of the disease. It was approved in September by European regulators in a market dominated by rivals Biogen Idec, Novartis and Teva Pharmaceutical Industries.

The FDA ruling could impact the value of Sanofi's Genzyme takeover, since the latter's shareholders had received so-called contingent value rights (CVRs) entitling them to future payments of up to $14 a share if certain goals were met.

Sanofi said on Monday it did not expect to meet the CVR milestone of U.S. approval for Lemtrada by the end of March. Other milestones are related to the drug's sales and would likely be hard to reach without the U.S. market.

Analysts on average had expected Lemtrada to generate annual sales of $707 million by 2018, according to forecasts compiled by Thomson Reuters.

Shares in Sanofi were down 1.1 percent at 75.67 euros by 1019 GMT, the biggest fallers in France's blue-chip CAC 40 index, which was down 0.1 percent. Germany's Bayer, which has an option to co-promote Lemtrada in the United States, saw its shares fall 0.5 percent.

"Genzyme's takeover was about catching up in biologics, having a greater footprint in the United States, and also largely for Lemtrada," said Eric Le Berrigaud, analyst at Bryan Garnier & Co. "This is unquestionably a setback, as without a U.S. market such a product doesn't have the same potential."

The brokerage, which had forecast peak Lemtrada sales of $400 million in the United States, said it was scrapping the U.S. market from its forecasts. It argued it would take Sanofi at least three years to conduct the studies demanded by the FDA, and that, given an increasingly crowded market for MS drugs, it could opt out of what could be a lengthy and costly process.

But Renaud Murail, a fund manager at Barclays Bourse, said Monday's development was no big surprise for investors who had already factored in the risk of U.S. rejection. "Genzyme remains Sanofi's gem and this is only a half-defeat," he said.

A Sanofi spokesman said it was reviewing the FDA letter and evaluating its next steps, including the appeal timeline.

Genzyme chief David Meeker said: "We strongly believe that the clinical development program, which was designed to demonstrate how Lemtrada compares against an active comparator as opposed to placebo, provides robust evidence of efficacy and a favorable benefit-risk profile."

The CVRs, which fell 7.6 percent to 82 cents on Friday, had slumped as low as 46 cents in November following a review by an advisory panel to the FDA which raised questions over the design of the clinical trial and Lemtrada's potential to cause cancer and other serious conditions.

A U.S. law firm acting on behalf of purchasers of the CVRs has launched a class action alleging Sanofi misled investors over Lemtrada's efficacy, safety and prospects.

Multiple sclerosis is a chronic, autoimmune condition which affects more than 2 million people worldwide and up to 500,000 in the U.S. It attacks the central nervous system and can cause muscle weakness, pain and cognitive difficulties.

Lemtrada is given via an intravenous drip and designed to reprogram the immune system, but can make the body more vulnerable to other diseases. The multiple sclerosis market is increasingly moving away from injectable treatments in favor of pills such as Novartis' Gilenya and Biogen Idec's Tecfidera.

Some analysts expect Lemtrada, partly handicapped by its risk profile and injectable form, will be reserved for patients for whom other treatments are ineffective.

Sanofi also has an oral treatment, Aubagio, developed by Genzyme and which has already been approved in the U.S. and Europe. Analysts on average expect Aubagio sales to reach $854 million by 2018, according to Thomson Reuters data.