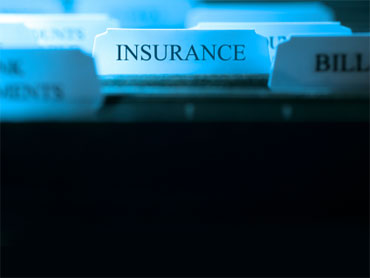 President Barack Obama's health care overhaul was supposed to take care of a major worry for parents of 20-year-olds making the transition to work: keeping the kids insured.

But what sounds like a simple solution - starting this year, letting young adults stay on their parents' health plan until they turn 26 - involves a surprising amount of fine print.

As a consequence, some families may have to wait until 2011 to get their kids covered, particularly if the parents are working for a large employer, benefits experts and government officials say.

Some employers weighing whether to immediately extend coverage for young adults are wondering whether they'll have to withhold additional federal taxes from parents to cover the value of the benefit.

And employers and insurers are trying to figure out how to price the coverage. There could be sizable differences in cost.

With college graduations just weeks away - and the economy still uncertain - the No. 1 inquiry corporate benefit managers are getting from employees is how they can keep their adult children on the company plan, said Paul Dennett, vice president for health reform at the American Benefits Council.

"I think there are a few questions that need to be clarified so people can make sure if they're making the right decision, and they do it in the right way," Dennett said. His group represents human resources departments.

Currently, the age at which young adults lose parental coverage varies widely. Most plans cover dependents until they graduate from college, but many kids don't go to college. An estimated 485,000 young adults would gain coverage from the provision, a much touted early benefit of the new law.

Last week, several major national insurers announced they would move up the effective date of the extension so recent graduates or those with a birthday in 2010 don't experience a break in coverage. The move was hailed by Health and Human Services Secretary Kathleen Sebelius, who had been working quietly with the companies.

"Expanding the opportunity for younger Americans to get insurance coverage is a top priority for the administration," Sebelius said. "This is a group of people who have traditionally either been unable to afford coverage or have not had access to it."

However, an important caveat was largely overlooked: The insurers' decision applies to policies they sell directly to customers, and not generally to health plans operated by large employers.

Big companies - the primary sponsors of private coverage - usually budget enough money to cover their health care costs and hire insurers as intermediaries to administer their plans. Under the health care overhaul law, there may be a lag in when they offer the new benefit.

That's because the law says the coverage extension is effective for the first plan year on or after Sept. 23. For most big company plans, the new plan year doesn't start until Jan. 1, 2011. Some young adults currently insured could experience a break in coverage.

"Most employer plans are on a calendar-year date," Dennett said. "For most employers, this requirement will take effect Jan. 1, 2011."

While some parents may be disappointed, most will understand, said Peter Harbage, a Democratic health policy expert turned independent consultant.

If figuring out the effective date of the new benefit turned out to be tricky, issues of taxation and costs are more complicated.

Workplace health insurance is tax-free to the worker, and tax-deductible for the employer. The overhaul law applies that principle to new benefits such as the coverage extension. But employers considering immediate action ahead of the Sept. 23 effective date are wondering whether that would prompt the IRS to deem the value of the coverage taxable income.

"If I'm a good guy and decide to do it right away, there could be an issue," Dennett said.

It's also unclear how employers will charge for the new coverage. They could spread the cost across their entire pool of employees with family coverage. Or they could charge families that elect to cover their young adults a separate premium, likely higher.

"There is no free lunch, so there will be an incremental cost," said Ron Fontanetta, a principal with the consulting firm TowersWatson. He believes a majority of employers will keep things simple and raise overall family premiums modestly. But it may still be noticeable - 5 percent to 10 percent. 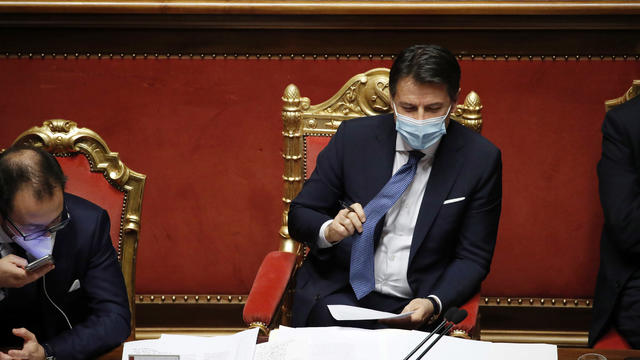