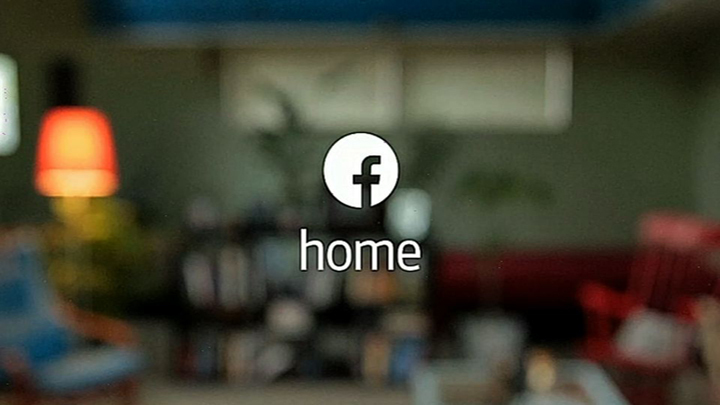 Facebook has updated its iPhone and iPad applications to let people keep using its chat feature even when they are doing other things, such as reading friends' updates.

Facebook also said Tuesday that it's bringing its "chat heads" feature to its Apple apps. It's called chat heads because friends' profile photos pop up when they send you a message.

Chat heads is part of a broader integration that Facebook is doing with a new Home app on some phones running Google's Android operating system.

Unlike with Home, iPhone and iPad users will have to stay inside the Facebook application to use chat heads. The update is already available in Apple's App Store, but Facebook says the chat heads feature will roll out in the coming weeks.