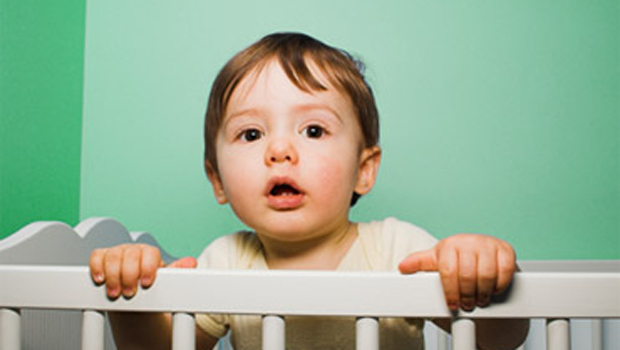 Fire retardant chemicals that are supposed to protect children may actually cause intelligence and behavioral problems in young kids.

Polybrominated diphenyl ethers (PBDEs) are chemicals that have been used to lower the risk of fires in items like baby strollers, carpets and electronics. Because of known health risks, the chemicals have mostly not been used in items on sale in the U.S. since 2004. However, since they are not very biodegradable, PBDEs may still exist in older products that people may have or continue to exist in the tissue of people who were exposed to the chemicals.

A new study presented on May 6 at the Pediatric Academic Societies (PAS) annual meeting in Washington, D.C., showed that pregnant women who were exposed to the substances had an associated risk of having a child with lower intelligence and more hyperactivity during early childhood.

"In animal studies, PBDEs can disrupt thyroid hormone and cause hyperactivity and learning problems," lead author Dr. Aimin Chen, assistant professor in the Department of Environmental Health at University of Cincinnati College of Medicine, said in a press release. "Our study adds to several other human studies to highlight the need to reduce exposure to PBDEs in pregnant women."

Blood samples were taken from 309 pregnant women to look at their PBDEs levels. Their children were tracked until they were 5 years old and they were given intelligence and behavior tests. Children's blood was not tested for levels of PBDEs.

Prenatal exposure to the chemicals was associated to lower cognitive abilities at 5 and increased hyperactivity from 2 through 5 years old. Each 10-fold increase in maternal exposure to PBDEs was linked to a four-point decrease in IQ scores. Chen said to Scientific American that while four points might not seem like much in an individual, if an entire population experiences this decrease, it can have a big impact on their social interactions and overall economic stability.

"To reduce PBDEs in pregnant women, hand washing to reduce dust ingestion is important. Also reducing PBDEs in the indoor environment may help, such as replacing carpet padding or polyurethane foams that contain PBDEs," she said to Decoded Science. 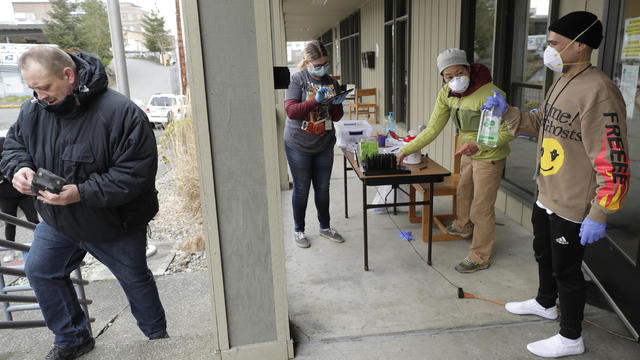 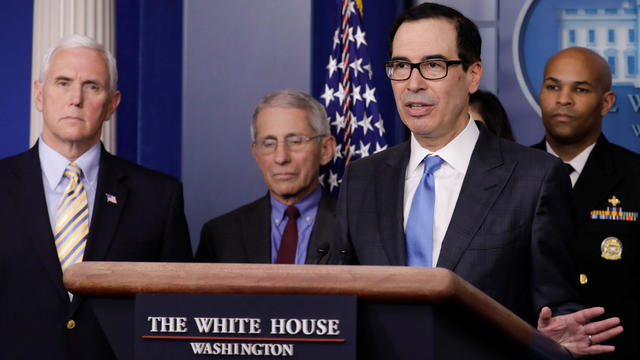 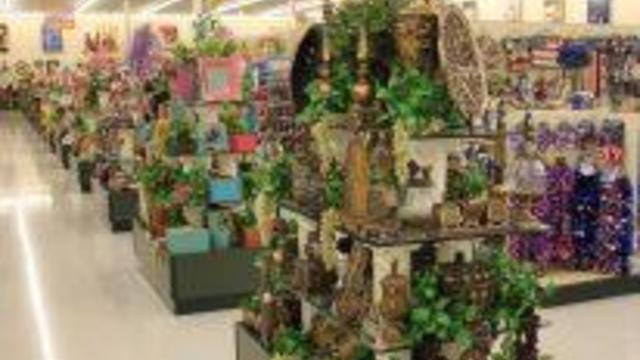 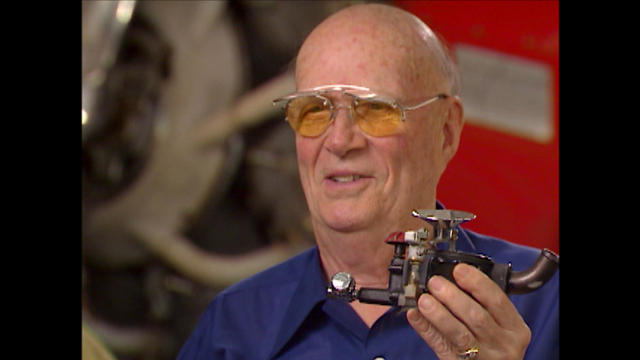