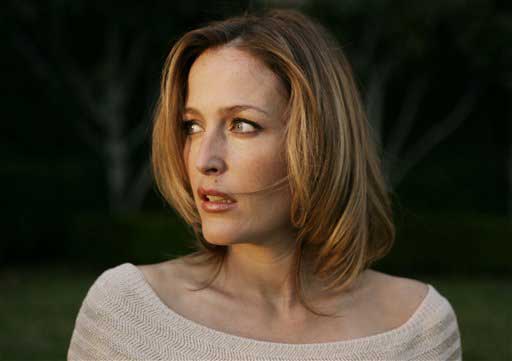 The heart of the Expos batting order got the job done.

Vladimir Guerrero went 3-for-5, including a two-run homer, and Brad Fullmer and Rondell White also had three hits as the Montreal Expos handed the Baltimore Orioles their sixth straight loss, 8-4 Sunday.

"We played good," White said. "We surprised a lot of people playing Baltimore like that. We went out and played hard and everybody was swinging the bat well and the pitchers did a great job."

Javier Vazquez (2-6) allowed four runs in five-plus innings to win for the first time in 11 starts. Ugueth Urbina got the final two outs for his 20th save.

Guerrero, Fullmer and White combined for six RBIs and batted a collective 9-for-15 in the third, fourth, and fifth spots, respectively.

The Expos swept the three-game series, only their second series sweep of the season. The six-game losing streak is the second-longest of the season for the Orioles, who lost nine straight in May.

Guerrero homered off Doug Drabek (5-8) in the first, singled in the third, doubled in the sixth, and drove in another run with a groundout in the eighth.

Rafael Palmeiro hit a two-run homer with no outs in the sixth to cut Montreal's lead to 6-4 and chase Vazquez, who allowed six hits, struck out five and walked two.

"Vazquez got tired after four innings," Alou said. "That's something to worry about. In the fifth inning he didn't have anything.

"Nevertheless, we tested him. I should probably have taken him out after five but we have to test some guys because he had roughly 80 pitches. We're going to try to address that because he had some problems in the minor leagues."

Jose Vidro led off the first with an infield single and, one out later, Guerrero hit a towering shot to left to put the Expos up 2-0.

Drabek, who missed his previous scheduled start with a strained chest muscle, gave up five runs and seven hits in 2 1-3 innings.

White's RBI single in the fourth gave Montreal a 6-0 lead.

The Expos added two in the eighth off ArmandBenitez on Guerrero's RBI groundout and Fullmer's RBI double, his major league-leading 34th of the season.

"More of the same today," Baltimore manager Ray Miller said. "We pitched poorly and the team that's last in the NL in hitting got 11 hits off us and eight runs. That kind of sums up the story."

Notes: Drabek lost four straight starts in April. ... Baltimore's Rich Becker lost his bat as he struck out swinging in the fifth. The bat went flying past the Expos dugout and Carlos Perez had to leap out of the way to avoid getting hit. ... Guerrero is batting .346 (36-for-104) in his last 25 games. ... Montreal is 5-1 against Baltimore, having won two of three last June at Camden Yards. ... Mark Grudzielanek was hit by a pitch in the seventh. His seven hit-by-pitches ranks second on the team behind F.P. Santangelo's 14.