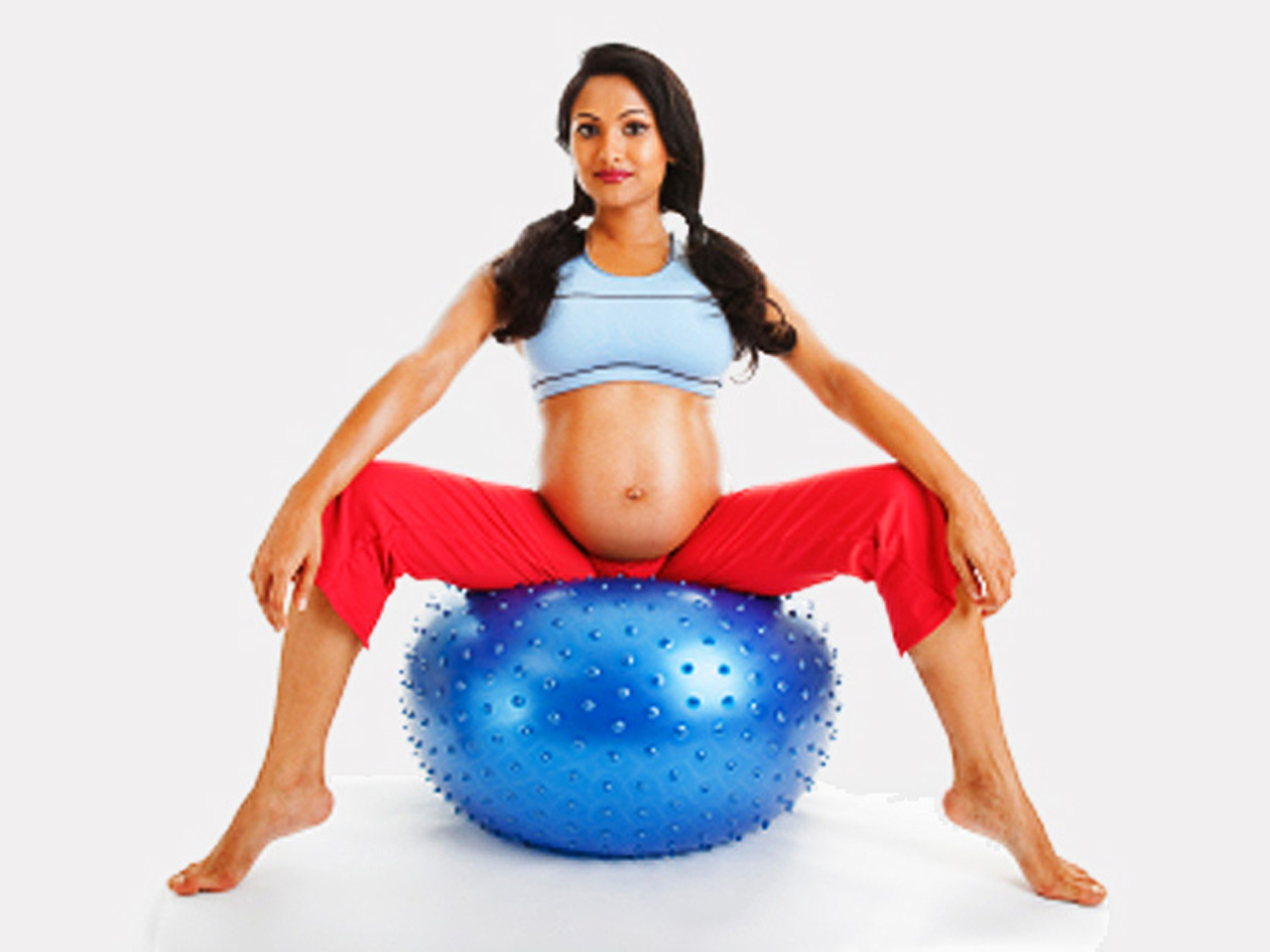 Pregnant women who want to quit smoking may be able to walk it off. A Canadian study has found exercise may temporarily block tobacco cravings.

Previous research has shown that exercise can interrupt nicotine cravings for both men and women. Whether the same was true for expecting mothers was unclear because pregnant women have increased metabolism, which can intensify longings for a cigarette, wrote the researchers.

According to the new study's results, 15 to 20 minutes of walking at a mild to moderate pace was sufficient enough to ward off cravings in pregnant women.

"This was the first time we have been able to replicate the findings with pregnant smokers," said Harry Prapavessis, director of the Exercise and Health Psychology Laboratory at Western University in Ontario, Canada, who led the research.

Smoking during pregnancy might increase risk for miscarriage, sudden infant death syndrome (SIDS), premature birth and defects like a cleft lip or palate, according to the Centers for Disease Control and Prevention.

Recent research adds kids whose moms smoked during pregnancy may also be at a greater risk for behavioral problems known as conduct disorders.

For the small study, researchers recruited 30 pregnant women in their second trimester in Canada and England. All of the women smoked more than five cigarettes a day and were not regular exercisers.

Half of the women were assigned to walk on a treadmill, and the rest were instructed to watch a home gardening video for 20 minutes. Both groups did not smoke for between 15 and 19 hours before entering the lab.

The walkers reported an average 30 percent reduction in the desire to smoke based on a seven-point scale. But the cravings returned. Thirty minutes after exercising, the same group of women reported only a 17 percent craving reduction.

The exercising women also reported less irritability, restlessness, tension and other withdrawal symptoms. But because of the study's small size, those results could have happened by chance.

"This translates not as a cure for quitting, but it can be part of a strategy," said Dr. Sharon Phelan, a professor of obstetrics and gynecology at the University of New Mexico School of Medicine in Albuquerque, who was not involved in the study.

"The challenge is that there isn't one reason why pregnant women have an addiction," she told Reuters Health.

The study was published online Nov. 8 in Addictive Behaviors.

"I think it's a very positive study," said Dr. Raul Artal of Saint Louis University School of Medicine in Missouri, who helped write exercise and pregnancy guidelines for the American College of Obstetricians and Gynecologists (ACOG).

He said the new study will need to be repeated according to medicine's gold standard of testing -- a randomized, controlled trial. "But, based on common sense, the message is good," he said.

Prapavessis said his team's results can only be applied to women about 25 years old, the average age in the study. But, "I would like to think that we can repeat the findings with older or younger pregnant smokers."

In the United States, about 22 percent of white women between the ages of 15 and 44 admitted to smoking cigarettes while pregnant, according to a 2012 government survey. About 14 percent of black women and 6.5 percent of Hispanic women said the same.

Prapavessis pointed out that because of the social stigma associated with smoking while pregnant, recruiting pregnant women for such studies can be extremely difficult.

The next step, he said, would be to repeat the results with women walking in natural environments outside of their homes. "We want to see if this craving effect can be reproduced when women go for a brisk walk for about 15 minutes in their natural setting," he said.

Pregnant women also have the option to try nicotine replacement therapy drugs, like skin patches or lozenges, but more evidence is needed to know if these are completely safe during pregnancy, Phelan said.

To help pregnant smokers quit, Phelan stressed the importance of understanding the underlying reasons why a pregnant woman smokes. "It's like when someone has a fever. You can treat it with an aspirin, but you haven't gotten to the underlying cause."

"One therapy for everyone isn't going to fit all," Phelan noted. Still, regardless of whether a woman has stopped smoking, exercise offers positive benefits, like improved circulation and muscle tone she said.

ACOG supports 30 minutes of light exercise like walking three or four times a week during pregnancy, Phelan said, but pregnant women should always talk with their healthcare provider before beginning exercise.

To beat cigarette cravings, she said, "This is a valid option to suggest to women and it may be helpful for some, but not to others."

The new study's release coincided with the American Cancer Society's Great American Smokeout, which occurs every third Thursday of November. The society urges smokers across the nation to use the date to quit or at least make a plan to quit smoking.