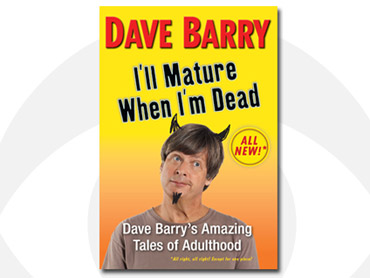 When a man reaches a certain point in his life, he feels a need to pass along the wisdom he has gained to younger generations.

Of course the younger generations pay no attention; they're busy tweeting podcast You-Tube blog apps on Facebook, or whatever the hell they're doing
these days.

But if the Internet ever goes down and the younger generations have some spare time, I hope they read this book. It's a group of essays I wrote, mostly based on the theme of what it means to be an adult.

"Hah!" you are saying. "What would YOU know about being an adult?"

But since I stopped writing my weekly column, some things have changed. For one thing, there was a serious economic recession. Was this because the nation was devastated by the loss of my column? Modesty prevents me from speculating. But, duh.

For another thing, I've had time to reflect. A lot of people think that all I do in retirement is sit around watching TV, drinking beer, and passing gas. My wife thinks this, for example.

But when I appear to be an inert sack of flatulent flesh on the couch, I am in fact reflecting, at least during commercials.

And when I'm not reflecting, I've been having significant life experiences. In the past few years I watched my son get married; watched my daughter play many soccer matches and perform in ballet recitals lasting longer than the Spanish-American War; got a dog named Lucy; rode in a fire truck with Clarabelle the famous Walt Disney cow;2 had some medical adventures involving
direct medical assaults on some of my most personal regions; took up spinning; ran for president; nearly won the Nobel Peace Prize; and spent the equivalent of the gross national product of Uruguay on veterinarian fees in an effort to repair a persistent injury to Lucy's tail caused by the fact that she wags too hard.

These life experiences, plus my reflections, were the inspiration for the essays in this book. With one exception, they have never been published in a newspaper. They're longer than my weekly columns were, because I wasn't limited by rigid newspaper length limits (currently seventeen words per column, unless they are big words such as "refrigerator"). This meant that, in writing this book, I was able to "stretch" artistically-to go beyond simply writing a few booger jokes on a given topic, and instead write
literally dozens of booger jokes on a given topic. Yes, it was a lot of effort, but if these essays help you in some way-by teaching you something useful about relationships, or parenting, or just getting through this crazy thing we call adulthood-then I for one will be surprised.

Throughout this book, I have tried to be as honest and accurate as possible, except when I am lying. I take full responsibility for everything you are about to read; any misstatements or errors of fact are solely the fault of global climate change.

In conclusion, I hope you enjoy this book, and if you come away from reading it with just one message, let it be this: If a veterinarian suggests that you can somehow keep your dog from wagging its tail, that veterinarian is smoking crack.

Copyright 2010 by Dave Barry
All rights reserved. No part of this book may be reproduced, scanned, or distributed in any printed or electronic form without permission. Please do not participate in or encourage piracy of copyrighted materials in violation of the author's rights. Purchase only authorized editions. Published simultaneously in Canada 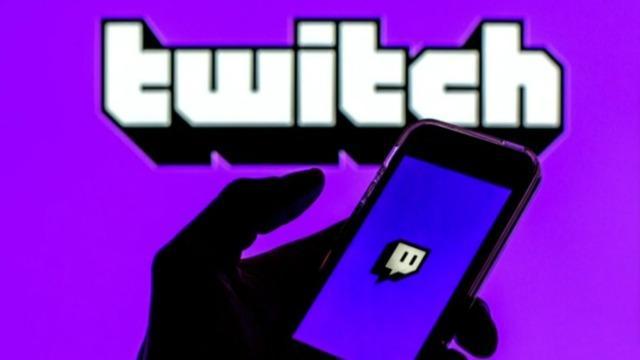