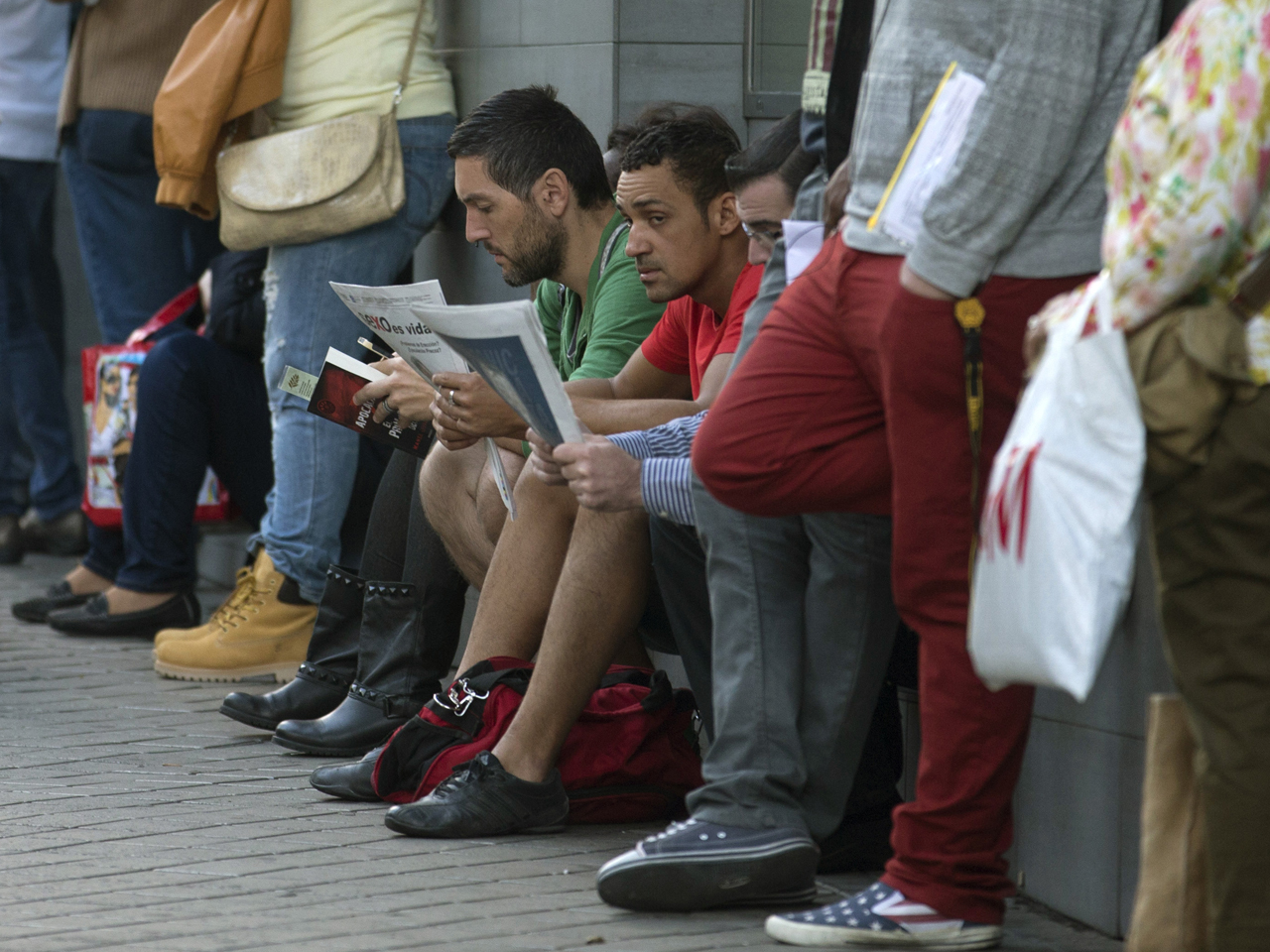 LONDON While the U.S. economic outlook has become murkier because of the partial shutdown of the government, the picture in Europe -- so long the laggard of the global economy -- has brightened.

Another round of economic data Thursday provided evidence that the Europe's recovery from recession is becoming broad-based and self-sustaining.

Particularly encouraging was the news that retail sales across the eurozone rose a forecast-busting 0.7 percent in August from the previous month, according to Eurostat, the EU's statistics office. Retail sales are an important barometer of economic confidence as they show consumers are more willing to spend rather than save despite many headwinds, such as high unemployment and government-imposed austerity measures. They are also a major component of growth.

The August increase added to the previous month's 0.5 percent rise -- itself revised higher -- and was above market expectations for a more modest 0.2 percent gain.

Much of the improvement was due to massive increases recorded in Portugal and Spain, two of the countries at the forefront of Europe's debt crisis. How much of their respective 4.8 percent and 3.8 percent increases were due to tourists spending more on holiday wasn't immediately clear.

Earlier Thursday, a closely-watched survey found economic output across the eurozone rose in September at its fastest pace since the summer of 2011.

Financial information company Markit said its composite purchasing managers' index -- a broad gauge of business activity across the manufacturing and services sectors -- rose to a 27-month high of 52.2 points in September. The increase from 51.5 in August takes the index further above the 50-point threshold that indicates expansion.

The figures echo recent findings about the eurozone -- that a recovery is taking place after the currency bloc emerged in the second quarter from the longest recession in its 14-year history. This week, figures showed the number of unemployed fell in August for the third consecutive month, the first time that has happened since April 2011.

The improving economic signs also help explain why the European Central Bank opted against doing anything more to shore up the recovery at Wednesday's policy meeting.

Analysts, though, were keen to point out that the economy might struggle to build on the recent months' improvements.

"Spending will continue to be soft in the coming months, as euroland households face a number of hurdles that will keep discretionary spending subdued," said Anna Zabrodzka, economist at Moody's Analytics.

Governments are still cutting spending and benefits. And despite the stabilization in the labor market, the unemployment rate remains near a record high at 12 percent.

"The region is by no means out of the woods yet," said Chris Williamson, chief economist at Markit, though he said Thursday's figures boded well for economic growth in the third quarter.

It's not just the countries that use the euro that are in better shape than a year ago.

Britain's Chartered Institute of Purchasing and Supply said its PMI -- which covers the services, manufacturing and construction sectors -- rose to 60.4 points in September. Though modestly down on the previous month's 60.6, it still shows the economy in full swing - the average over the quarter was the highest since comparable data were first compiled in 1998.

"While the U.S. slumbers under a self-imposed government shutdown, the U.K. economy continues to show signs that it is waking up faster than anyone predicted," said Dennis de Jon, general manager of UFXMarkets.

What is moral hazard?
Thanks for reading CBS NEWS.
Create your free account or log in
for more features.
View CBS News In
CBS News App Open
Chrome Safari Continue
Be the first to know
Get browser notifications for breaking news, live events, and exclusive reporting.