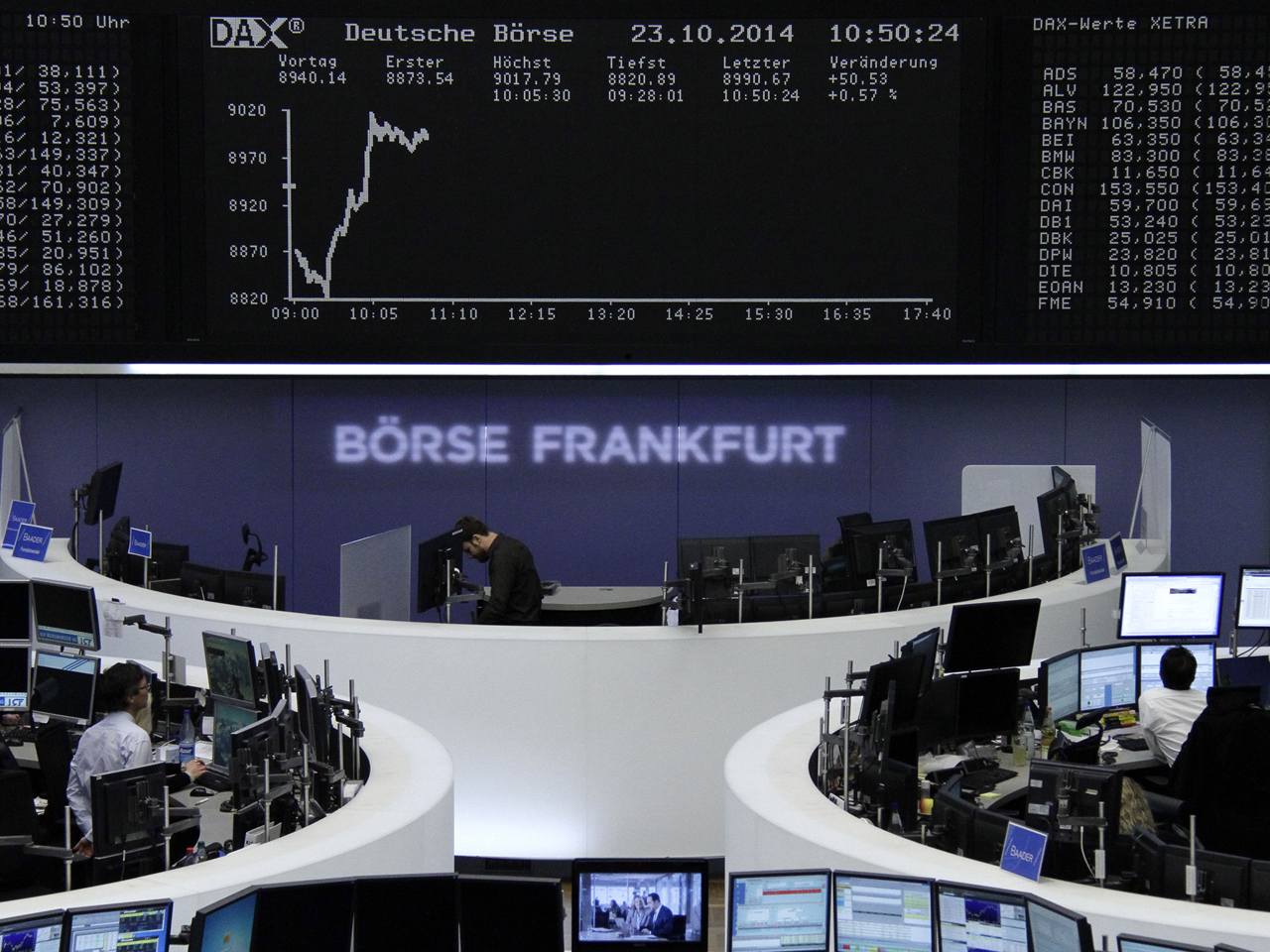 TOKYO - Asian stocks fell Thursday after China's factory output grew at the slowest pace in five months while European markets gained on a survey that showed an improvement in the region's business activity.

A preliminary reading of China's massive manufacturing industry for October provided mixed messages. HSBC's factory purchasing managers index rose to 50.4 in October from 50.2 the previous month (figures above 50 indicate expansion) but the output sub-index slipped to a five month low. "While the manufacturing sector likely stabilized in October, the economy continues to show signs of insufficient effective demand," HSBC said.

A stronger than anticipated European economic survey has raised hopes the region may avoid slipping back into recession. Financial information company Markit says its composite purchasing managers index for the 18-country eurozone, a broad gauge of business activity, rose to 52.2 points in October from 52.0 in September.

Oil prices extended losses after the U.S Energy Department reported an increase in oil inventories that was far larger than expected. Benchmark U.S. crude was down 7 cents at $80.45 a barrel in electronic trading on the New York Mercantile Exchange after falling $1.97 on Wednesday. The slide in energy prices in the past two weeks has raised doubts about the strength of the global economy but also offers some upside in Asia where many countries are reliant on imported fuel.

Later in the global day, major U.S. companies such as Microsoft, 3M, Amazon.com, Caterpillar and United Continental will be releasing earnings reports. Asian companies, including major Japanese names such as Toyota Motor Corp., are releasing their reports later in the month.