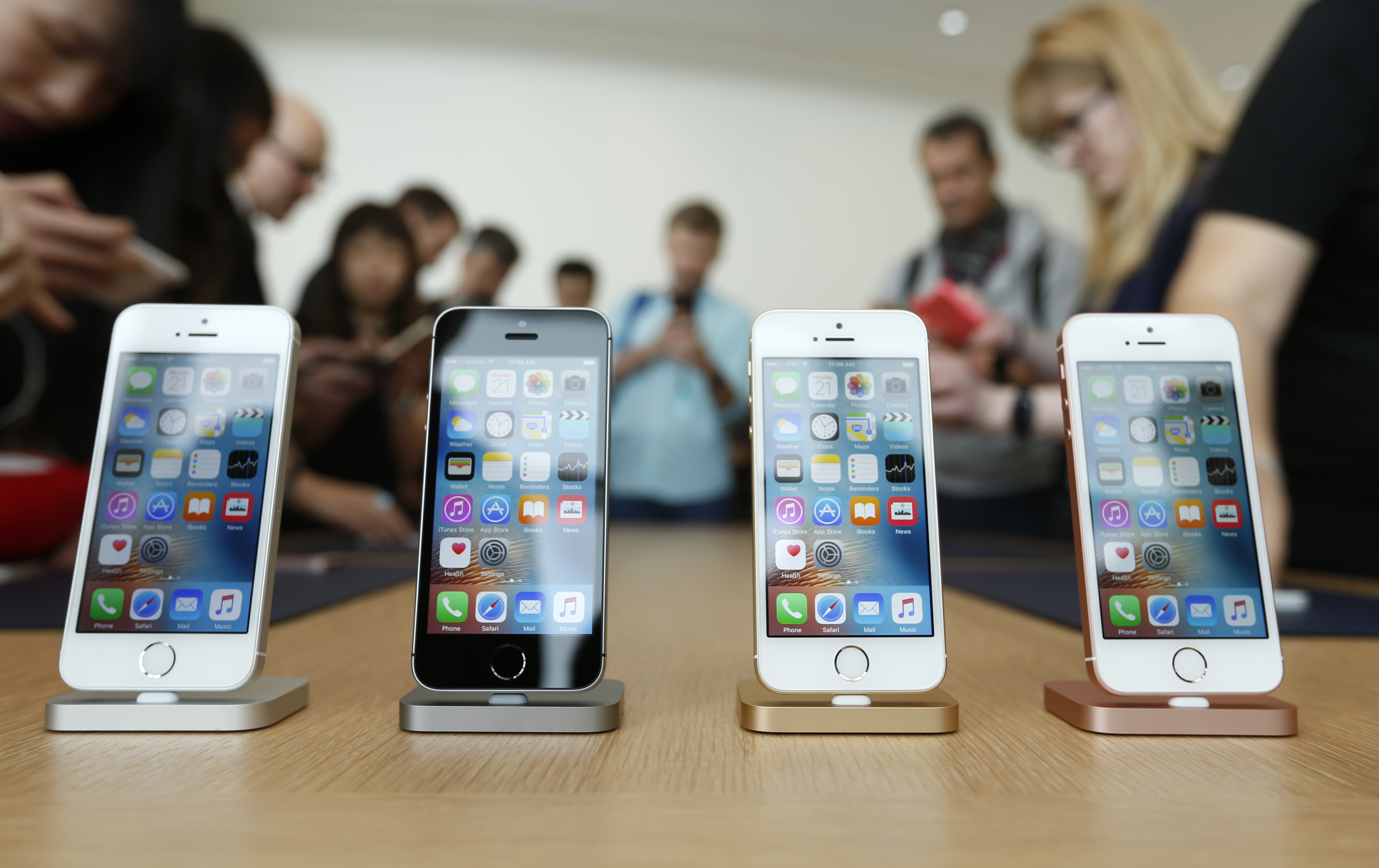 BRUSSELS -- The European Union says Ireland has given illegal tax benefits worth up to 13 billion euros ($14.5 billion) to Apple Inc. (AAPL) and must now recover the unpaid back taxes from the U.S. technology company, plus interest.

She said a three-year investigation found Ireland granted such lavish tax breaks to Apple over many years that the multinational’s effective corporate tax rate on its European profits dropped from 1 percent in 2003 to a mere 0.0005 percent in 2014.

The Commission said “Ireland must now recover the unpaid taxes in Ireland from Apple for the years 2003 to 2014 of up to 13 billion euros ($14.5 billion), plus interest.”

The Irish government denied granting favorable fiscal treatment to the maker of the iPhone and other consumer electronics products, computer software and online services. “Ireland’s position remains that the full amount of tax was paid in this case and no state aid was provided,” the Irish statement said. “Ireland does not do deals with taxpayers.”

The Irish finance minister, Michael Noonan, said he would seek approval from the Irish Cabinet to appeal the EU Commission’s ruling to European courts.

“It is important that we send a strong message that Ireland remains an attractive and stable location of choice for long-term substantive investment,” Noonan said. “Apple has been in Ireland since the 1980s and employs thousands of people in Cork.”

“Over the years, we received guidance from Irish tax authorities on how to comply correctly with Irish tax law -- the same kind of guidance available to any company doing business there,” he said in an open letter addressed to the company’s customers. “In Ireland and in every country where we operate, Apple follows the law and we pay all the taxes we owe. The European Commission has launched an effort to rewrite Apple’s history in Europe, ignore Ireland’s tax laws and upend the international tax system in the process.”

By contrast, some consumer advocates cheered the EU’s move to press Apple to pay back taxes to Ireland.

“Ireland’s secret tax deals with Apple enabled the corporation to dodge many billions of dollars owed on its worldwide operations -- money owed to taxpayers both in the U.S. and in countries across Europe,” said Frank Clemente, executive director for Americans for Tax Fairness, in a statement.