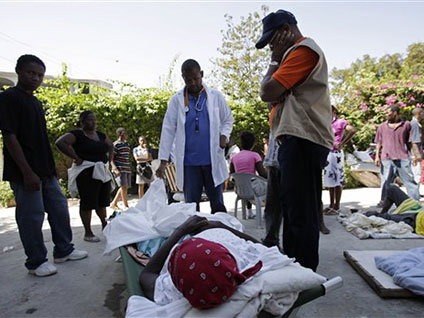 Anne Hathaway is known to moviegoers from her star-making performance as an awkward teenager who discovers she's actually royalty in 2001's hit family film "The Princess Diaries."

Now she is returning to the big screen in a very different fairy tale, playing "Ella Enchanted."

In "Ella Enchanted," Ella of Frell was born with the "gift" of perfect obedience -- forced to do anything she is commanded. With a new sinister stepmother and stepsisters, Ella's life becomes miserable. So, to free herself from the spell to obey, Ella embarks on a quest.

Along the way, she meet new friends, crosses paths with dangerous obstacles and discovers her own power to fight for what's in her heart.

Hathaway also sings in the film, and though she has a great singing voice, she says she has no plans to start a music career.

She says, "I have absolutely no aspirations of world domination through the pop charts. Don't get me wrong. I am a huge music fan. But I find it hard enough to promote a film, let alone an entire album. I have other things going on. I don't need to cut an album."

"Princess Diaries 2" is coming up this summer, and during her appearance on The Early Show, Hathaway said reports that Julie Andrews sings in that film are overblown. Andrews, whom Hathaway praises as the true star of "Princess Diaries 2," actually "speak-sings," much like Rex Harrison performed his musical numbers in "My Fair Lady."

Some Facts About Anne Hathaway