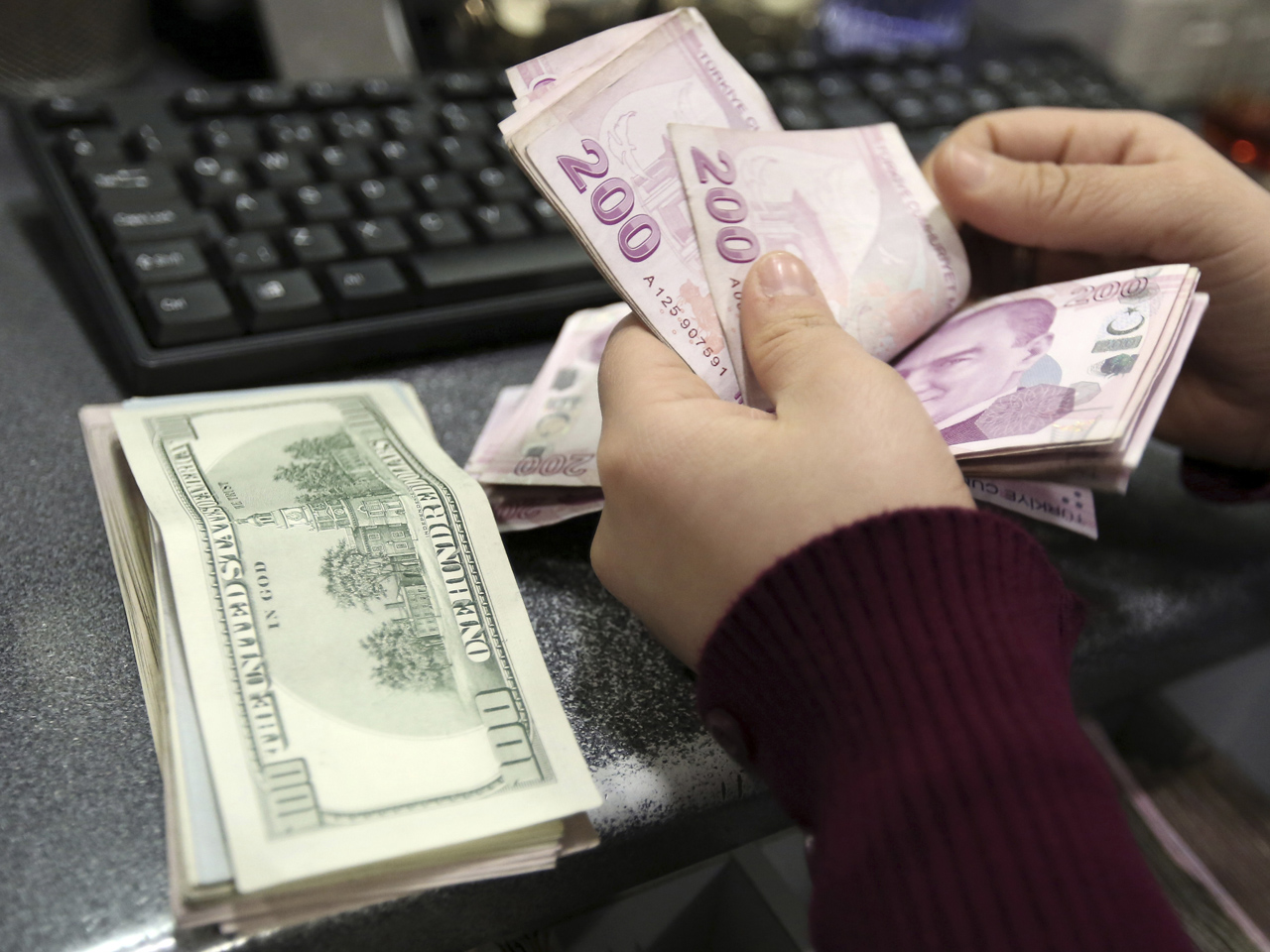 First it was the central bank of India. A day later, on Wednesday, its counterparts in Turkey and South Africa followed suit in raising interest rates. But any hopes they had in seeing their currencies stabilize appear to have been dashed, if the disappointing market reaction is anything to go by.

Currencies in emerging economies have been battered in recent days and weeks by a number of factors, including concern over global growth and the U.S. Federal Reserve's decision to rein in its money-creating stimulus. A lower currency has the potential to stoke inflation by raising import prices -- controlling inflation is the primary responsibility of central banks around the world.

India's central bank got the ball rolling with its surprise decision Tuesday to raise its main interest rate by a quarter of a percentage point to 8 percent. Though it justified the move in terms of keeping a lid on inflation pressures, protecting the rupee is widely considered to have been a key motive.

Those considerations were clearly behind the decisions in Turkey and South Africa. The Central Bank of Turkey said it was raising its main overnight lending rate to 12 percent from 7.75 percent and more than doubling its one-week rate to 10 percent from 4.5 percent.

The bigger-than-expected increases come after the Turkish lira hit a record low against the dollar on concerns over growth, a police bribery scandal might destabilize the government, and the change in the Fed's monetary policy.

Turkey, like other emerging economies, has seen an influx of foreign investment over the past few years as the Fed and other central banks have pumped the prime to shore up their economies. Now that the Fed has begun reducing its stimulus, much of that money is expected to be withdrawn.

South Africa's central bank was clear that the falling rand had a key role in its decision to raise its main interest rate by a half percentage point to 5.50 percent despite concerns over growth.

"Inflation forecasts indicate the possibility of being out of the target range for an extended period, largely due to the impact of the depreciating currency," Gill Marcus, the South African Reserve Bank's governor.

The motivation is clear, but will it work?

Some analysts are skeptical that higher interest rates will be enough to stem the volatility and avoid a destabilizing inflation trap. Recent experience, they say, is not encouraging.

MacKinnon pointed to the experience of Europe before the launch of the euro in 1999. Many currencies had been pegged to each other in the so-called Exchange Rate Mechanism and when markets became volatile in the early 1990s, central banks raised their interest rates to support their currencies.

However, that came at a cost, most notably in Britain. The government there left the currency pact after the Bank of England splashed out billions of pounds and raised its main interest rate a massive 5 percent in one day in a last-ditch -- and ultimately futile -- effort to defeat the speculators.

If one day's reaction in the markets is anything to go by, it will take some time before it becomes clear whether the rate increases are working.

Despite an early lift, the Turkish lira was struggling again, trading 3.8 percent lower on the day against the dollar at 2.2633 lira. The South African rand was down 2.7 percent at $0.0890.