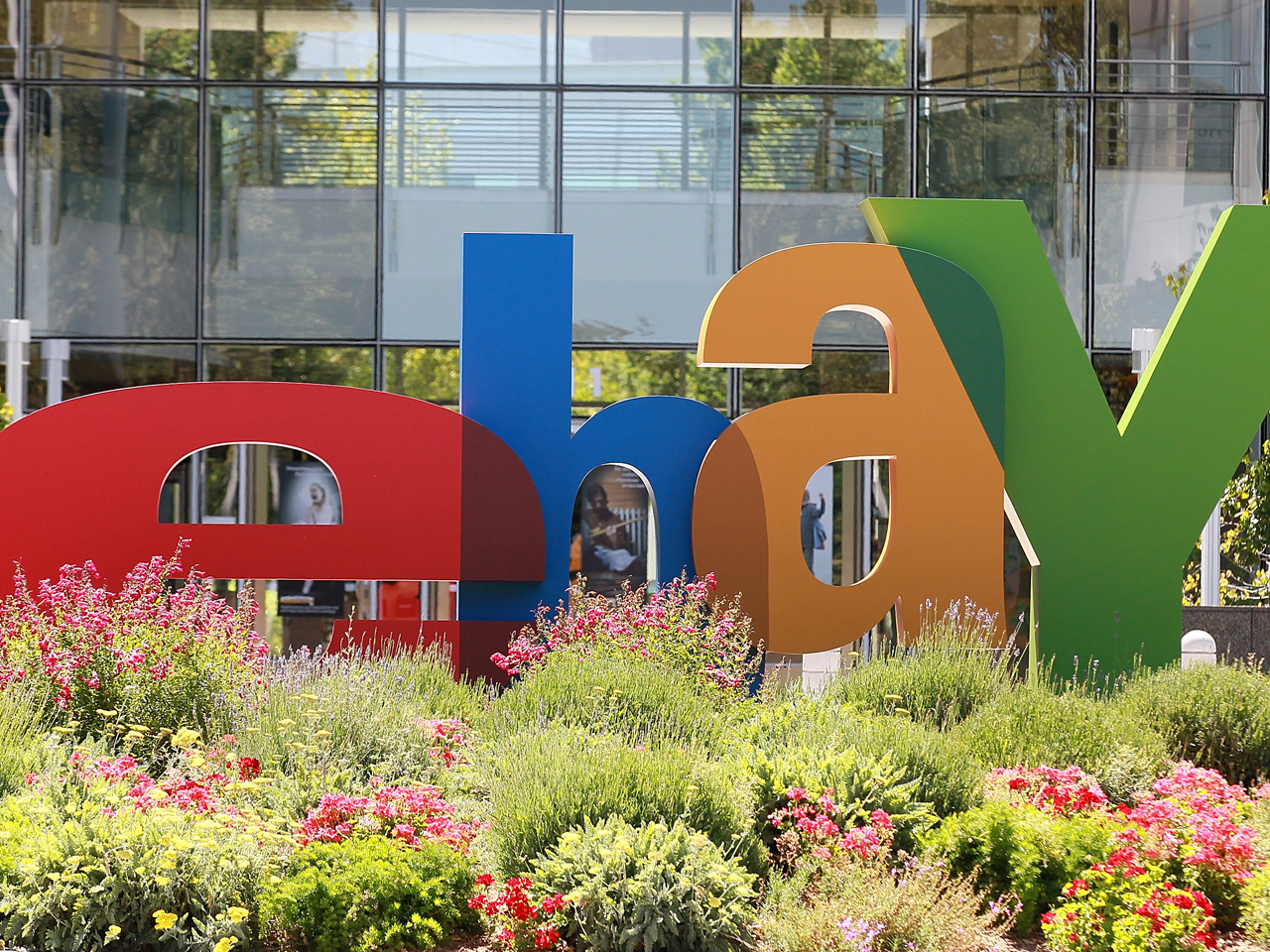 Adjusted earnings were 55 cents per share in the latest quarter, slightly ahead of Wall Street's expectations.

Analysts surveyed by FactSet were expecting earnings of 54 cents per share on revenue of $3.41 billion.

"We had a great third quarter across our company, with Marketplaces and PayPal accelerating customer growth," CEO John Donahoe said in a statement. "Mobile continues to be a game changer for us, and we continue to be a clear leader in mobile commerce and payments."

EBay is working to take advantage of the increasing number of people who use their smartphones to shop and pay for things.

EBay, which is based in San Jose, California, sees fourth-quarter adjusted earnings of 66 cents to 69 cents per share. Analysts have predicted 68 cents. It is forecasting $3.85 billion to $4 billion in revenue. Analysts have expected $3.95 billion.

The company's stock slid 14 cents to $48.06 in extended trading after the results came out. During the regular session, it lost 4 cents to close at $48.20, which was up 59 percent since the start of the year.