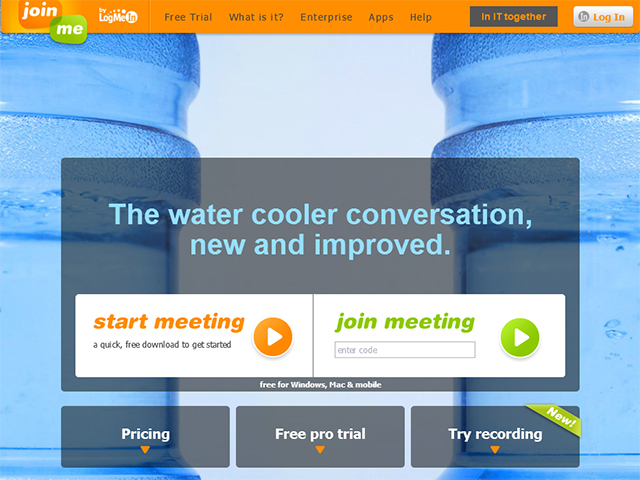 (MoneyWatch) I got a call from my dad this weekend; he was suddenly unable to send e-mail. Unfortunately, his PC savvy is fairly low, and he had a lot of trouble articulating any of the particulars to me. Not even knowing basic computing conventions like windows, buttons and dialog boxes, to say nothing of POP, IMAP and SSID, he simply could not explain the issue to me. And since he lives 3,000 miles away, I really only had one option: to view his desktop remotely.

In the past, I've tried a number of remote-control and remote desktop solutions. I used to love CrossLoop, for example, but it had been a long time since I last used it, and this time around it didn't let my dad and I share a desktop, so I had to look for other options. There's Microsoft Remote Desktop, which in principle should be perfect for the job -- since it comes with Windows, it should let two different users connect without installing anything. Unfortunately, Remote Desktop could not possibly be less useful, and getting it to work when two PCs don't share the same network is all but impossible. There are other options as well. LogMeIn, for example, is popular but requires installing an app -- not a great solution for solving a problem on my dad's computer.

So I tried Join.Me. I'm a little surprised that I've never used Join.Me before -- it has been around for a while. Intended as an online meeting tool, it's entirely Web-based. There's nothing to install, and it all runs in a browser window. But I gave it a shot because one of the tool's features is screen sharing and remote desktop control. So I navigated my dad to Join.Me (he didn't know what a Web browser was, at least not by name, and he asked if he should delete the text that was already in the address bar when I asked him to type in Join.Me. I don't say this to ridicule my dad's lack of tech expertise. Rather, I'm illustrating how simple it is to get up and running.

After landing on the Join.Me site, my dad simply had to click the Start Meeting link and then read me the code number so I could join his session. From there, I requested permission to control his PC, which he accepted, and that was it. No apps to install or network settings to configure. No firewalls to breach. Somewhat surprisingly, his screen updated fairly quickly on my display, and I could see everything on his computer, including his desktop wallpaper (some remote control apps black the desktop to improve performance).

I quickly figured out his problem. It looked like his ISP had changed its e-mail settings recently, and a quick "Google" helped me reconfigure his mail client so he was back in business.

Bottom line: Join.Me may be a great online meeting tool, but I highly endorse it as a no-installation, easy-to-use remote-control app for long-distance tech support sessions.