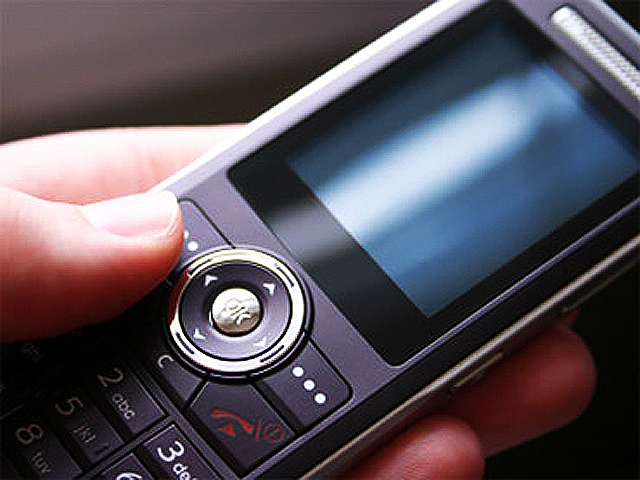 Dutch prosecutors are charging a 42-year-old woman with stalking after she allegedly called her ex-boyfriend 65,000 times in the past year.

The 62-year-old victim from The Hague filed a police complaint in August due to the persistent phone calls. Police arrested the suspected stalker Monday, seizing several cell phones and computers from her home in Rotterdam.

Hague prosecution spokeswoman Nicolette Stoel said Thursday the woman argued to judges at a preliminary hearing she had a relationship with the man and the number of calls she placed to him wasn't excessive.

"Early Show" co-anchor Jeff Glor reported her calls works out to 1,250 times a week, 178 times a day or about once every eight minutes. Glor added that calculation is based on if she weren't sleeping.

The man denied they had a relationship.

The court ordered her not to contact him again.