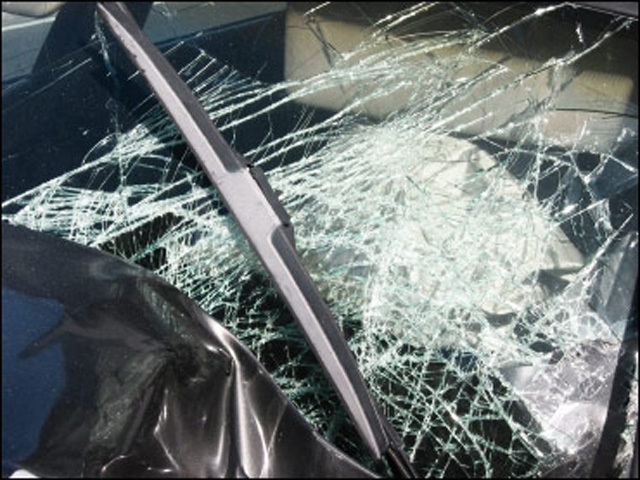 Researchers analyzed data from the U.S. National Highway Traffic Safety Administration's Fatality Analysis Reporting System, which notes the blood-alcohol levels of people killed in traffic crashes. That information was compared with data on death certificates from all states.

Between 1999 and 2009, slightly more than 3 percent of death certificates listed alcohol as a contributing cause in fatal traffic crashes. But highway data showed that 21 percent of the people killed in those crashes were legally drunk, according to the study published in the March issue of the Journal of Studies on Alcohol and Drugs.

The study authors suggested that one reason alcohol is often not included on death certificates is because of the long time it can take to get blood-alcohol test results. A death certificate is typically filed within three to five days, but test results may take longer than that, the researchers said.

The investigators also found that some states are much more likely than others to include alcohol on death certificates, but the reasons for this variation aren't clear, they noted in a journal news release.

Currently, about half of states require that drivers killed in traffic crashes be tested for blood-alcohol levels. Nationwide, about 70 percent of those drivers are tested, according to the researchers.

This type of information is important for several reasons, including assessing the impact of policies meant to reduce alcohol-related deaths, said study leader Ralph Hingson, of the U.S. National Institute of Alcohol Abuse and Alcoholism.

"You want to know how big the problem is, and if we can track it," he said in the news release. "Is it going up, or going down? And what policy measures are working?"

The U.S. Centers for Disease Control and Prevention has more about impaired driving.