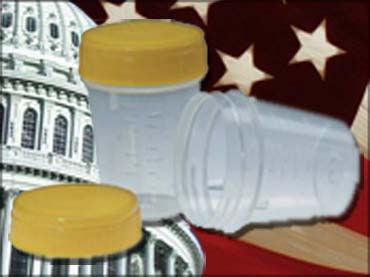 Sen. John McCain wants to clean up baseball by clamping down on drug use. I commend him for that. It would be nice if we could be reasonably certain that the athletes whom kids look up to are drug-free.

But the more I thought about the nobility of the Senator's undertaking, I started thinking, why stop at baseball? Why not bring about serious drug testing into something even closer to McCain's heart: government.

It seems reasonable to assume that the abuse of legal and illegal drugs is as frequent among the people running our country as it is among other white collar workers in high-stress occupations. People in other critical fields are tested for drugs and alcohol. Why shouldn't we have the same standards for those who decide how to spend our money and if our kids should be sent off to war? Wouldn't you feel better about the integrity of our government if, before every vote, you knew all the members of Congress were lining up to use the bathroom while holding little sample cups? Wouldn't you like to know that when those nine Supreme Court justices make a decision that makes no sense to you that at least they were drug-free?

Historically, alcohol has been the drug of politics. We've all seen famous leaders photographed with drinks in their hands. Politicians have often tried to convince the opposition to compromise "over a couple of drinks." It's been an accepted practice for our leaders to drink with foreign rulers as they all attempt to resolve the dangerous issues of the world. Don't see anything wrong with this? Would you find it just as acceptable if the political drug of choice had been marijuana or cocaine instead of Scotch?

It probably sounds silly to wonder if steroids are also possibly taken by some government officials, but let's use the same criterion that many people use for assuming that some athletes are on steroids. The common side effects include anxiety, aggression, increased testosterone, euphoria, confusion, and paranoia. Sound like any politicians you know?

President Bush has made it known that sobriety is part of his life. But I doubt that he insists that those around him refrain from imbibing while they discuss important matters. He probably thinks it would be inappropriate to force his views on the others. How ironic. In this one area, it would finally be a good thing if he used his power to tell people to adopt his behavior just because he thinks they should.

I'm sure there are some nights when the president's most dedicated advisers stay up late, discussing a particularly important issue. It doesn't take a great deal of imagination to picture the possibility of alcohol being with them as they talk into the wee hours. (Or maybe some of them take something to help them stay awake.) Finally they come to a decision, and the next morning they give their advice to the president. Whether it's about how to spend billions of dollars or where to drop some bombs, wouldn't you feel better if you knew for sure that this advice were based on minds that weren't numbed during the night? Might we all be just a tad bit safer if the cocktail tumbler were replaced as a symbol of political discourse by the sample cup?

Believe it or not, this is a very practical suggestion. Even if mandatory testing isn't embraced, voluntary testing is bound to catch on. It's just going to take a few brave individuals to set an example. All one candidate has to do is get tested and say, "I'm on the up and up. Why's my opponent afraid of the cup?" Then the other guy will volunteer faster than he can say, "Where's the bathroom?"

It's bad enough that from time to time, politicians from both sides of the aisle have embarrassed themselves by public drunkenness or drug use. And too many government officials have DUIs on their records. But I'm more concerned about what these people are putting into their bodies while they're making public policy. I'm asking Sen. McCain to try his best to get rid of something even more dangerous than DUIs. I'd like him to help abolish GUIs — Governing Under the Influence. 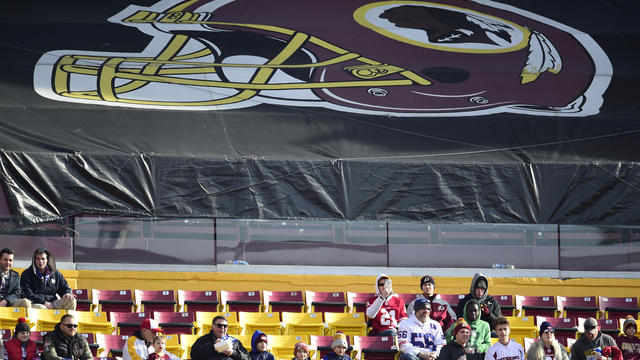