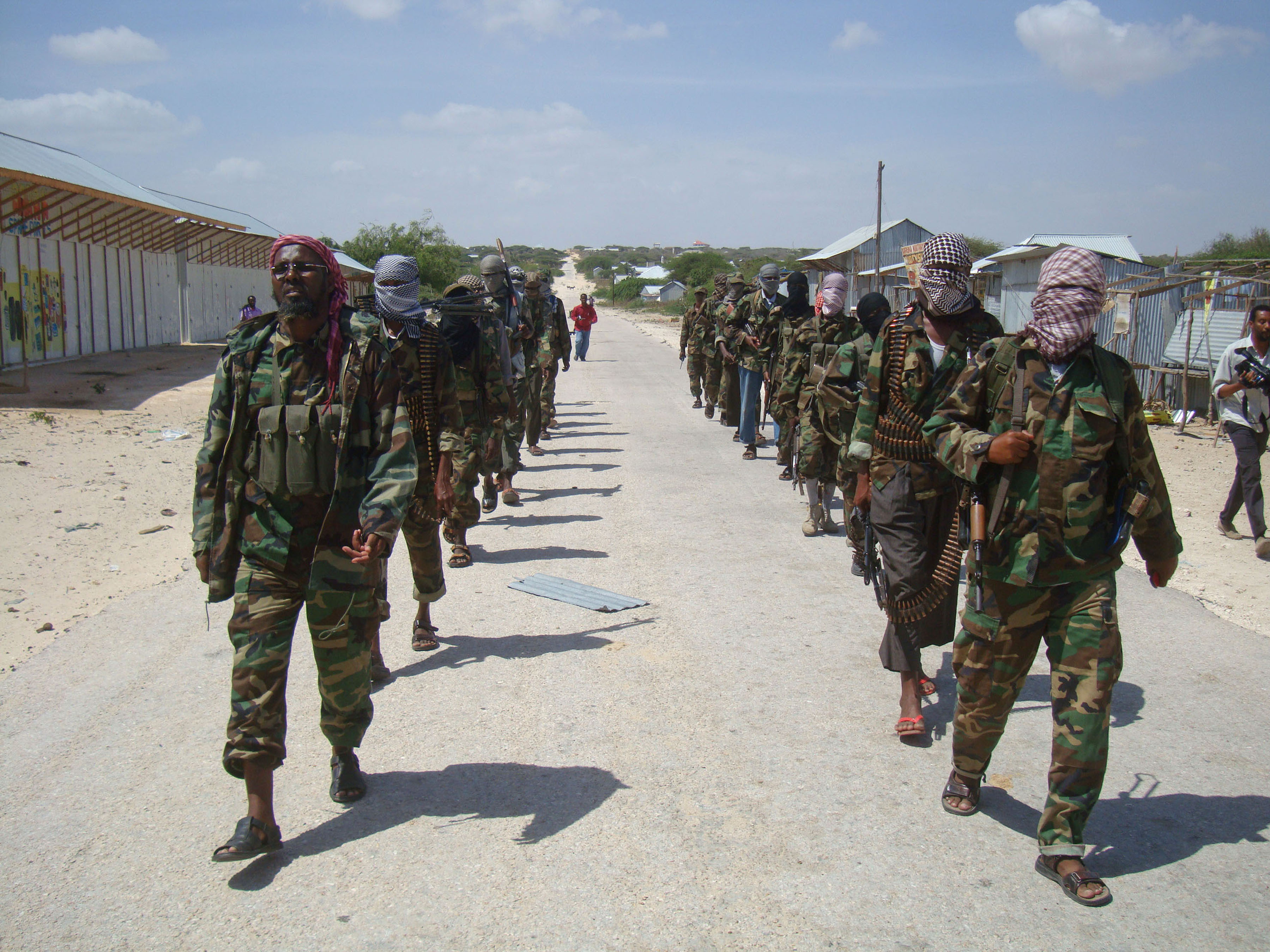 A Pentagon official confirmed to CBS News National Security Correspondent David Martin that a key al-Shabab leader named Abdishakur, also known as Tahliil, was killed by a U.S. drone strike in the vicinity of Saakow, Somalia Monday. Abdishakur was the chief of intelligence and the head of a unit of al-Shabab responsible for external operations, or suicide attacks.

After his predecessor was killed in a strike earlier this year, Abdishakur had taken over as intelligence chief. He was traveling in a vehicle which was hit by "several Hellfire" missiles. The U.S. had been tracking him for some time.

Last week, al-Shabab's former chief of intelligence, Zakariya Ismail Ahmed Hersi, a leader with a $3 million bounty on his head, turned himself in, according to the Associated Press, which suggested he may have surrendered because he had had a falling out with insurgents loyal to al-Shabab's top leader Ahmed Abdi Godane, who was killed in a U.S. airstrike earlier this year.

Al-Shabab is a terrorist group which is trying to establish an Islamic state in Somalia.