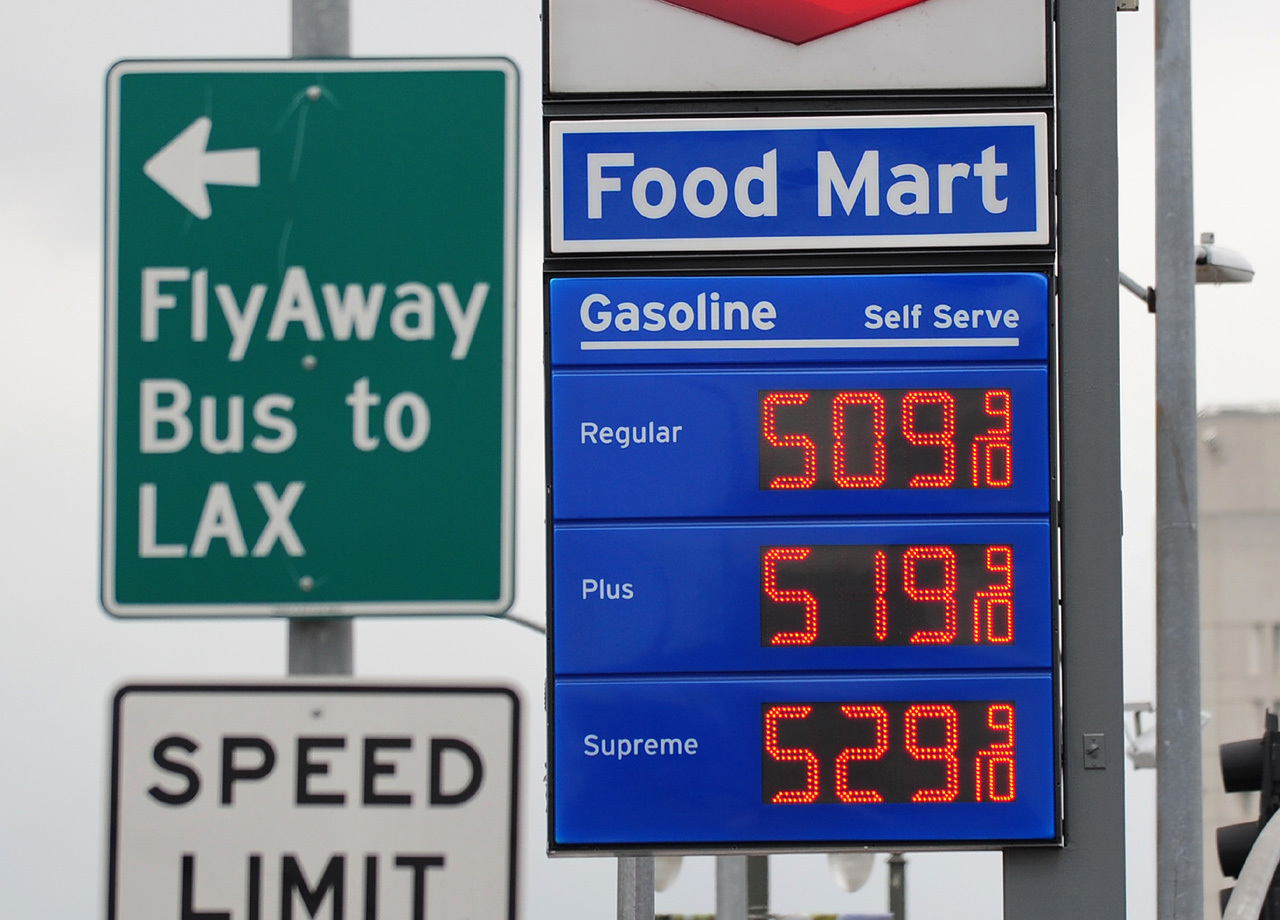 (CBS/AP) NEW YORK — U.S. drivers will pay an average of 24 cents more per gallon for gasoline during this summer's travel season, the government says.

The Energy Information Administration says gasoline will cost an average of $3.95 per gallon from April through September, an increase of 6.3 percent from the same period last year. The peak monthly average should be $4.01 in May.

The government says there's a small chance the price for a gallon could climb as high as $4.50 in June.

How to beat rising gas prices
As gas costs climb, some car prices to soar

Costs are rising with the price of crude oil, the main component in gasoline and other fuels.

Americans have responded to high prices by using less gasoline. But because gas has risen so quickly, they're still expected to spend $250 more on average per household for gas this year.