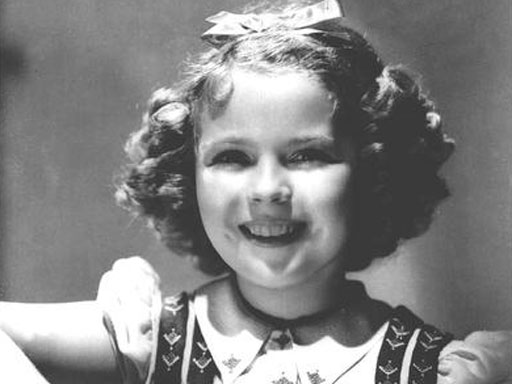 Defensive tackle Tim Bowens made an immediate impact in his first game of the year, and the Miami Dolphins completed their first undefeated preseason since 1981 by beating the Green Bay Packers 21-7 Friday night.

who signed a five-year, $25 million contract Tuesday after ending a month-long holdout, recovered a fumble on his third play of the exhibition season.

Jason Taylor intercepted a deflected pass and returned it 38 yards to set up Miami's second touchdown for a 14-0 halftime lead, but he and Lorenzo Bromell, both defensive linemen, left the game with knee injuries. The severity of the injuries will be determined Saturday.

The Dolphins finished the exhibition season 4-0. After going 4-0 in the 1981 preseason, they went 11-4-1 during the regular season.

Dan Marino drove the Dolphins 55 yards for a touchdown on their opening possession. The other two series he played failed to produce a first down, and he finished 3-of-7 for 27 yards.

Brett Favre played three series for Green Bay and went 4-of-7 for 69 yards.