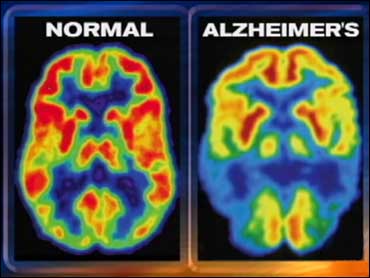 Do I really want to know if I have Alzheimer's?

The answer is "yes." An estimated 5.3 million Americans suffer from Alzheimer's Disease, the majority - 5.1 million - over the age of sixty five. Research suggests that less than 35 percent of people with Alzheimer's or other dementias are properly diagnosed. Early diagnosis is crucial for many reasons, including:

1) There are medications available today that can reduce symptoms in many people - at least temporarily - and improve the daily lives of patients. There are also trials of new drugs that researchers hope will slow or stop the underlying processes that cause Alzheimer's in the first place.

2) Knowing what's going on can lessen anxiety and allow for planning - not only for patients but for their families, friends, and caregivers.

3) Although Alzheimer's causes 60-80 percent of dementia in patients over 65, there are other causes that need to be considered, especially potentially reversible ones due to medications, alcohol, low thyroid, low B12, depression, and infections. Dementia can also be caused by tumors, increased pressure, blood clots and other abnormalities within the head itself that can be detected by a CT or MRI of the brain. And patients with "vascular dementia" due to problems such as multiple small strokes (that may not have caused any other symptoms) can be treated with measures that include medications and lifestyle adjustments to lower their cardiovascular risk.

The Alzheimer's Association is a terrific resource for information about Alzheimer's and other forms of dementia. Its website includes ten warning signs for Alzheimer's Disease. 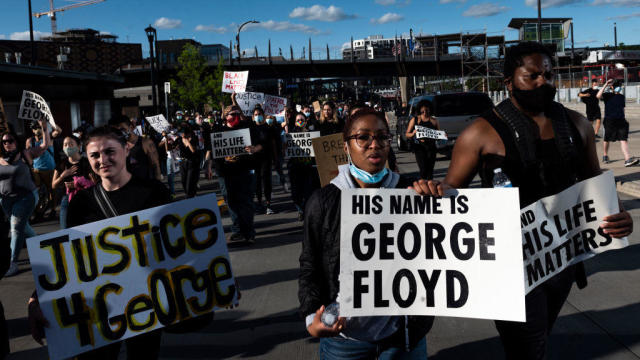 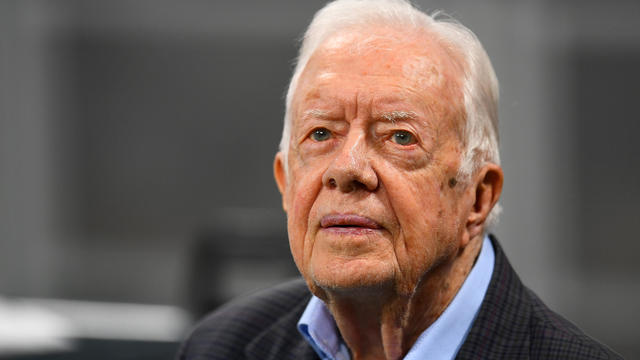 The former president said the nation needs "a government as good as its people."

Esper's comments contradicted President Trump, who threatened to deploy the military to quell protests on Monday.