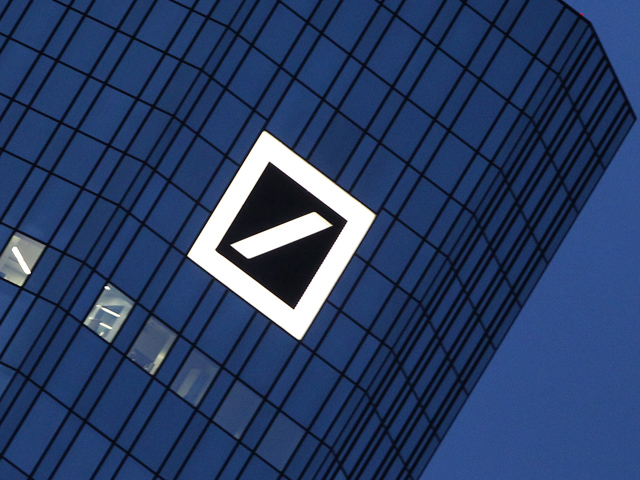 Net profit of around euro700 million ($846.23 million) compares to profit of euro1.2 billion in the same period a year ago, while net revenues fell to 8.0 billion from 8.5 billion a year ago. On the positive side, the company said set-asides for bad loans fell to euro400 million from euro464 million last year.

But expenses rose to euro6.6 billion from euro6.3 billion. That's mostly because the bank's costs in dollars and British pounds rose because of the weaker euro. The Frankfurt-headquartered bank has extensive operations in New York and London.

The figures were in an early release Tuesday of selected financial figures. The bank reports full earnings with details and explanations July 31.