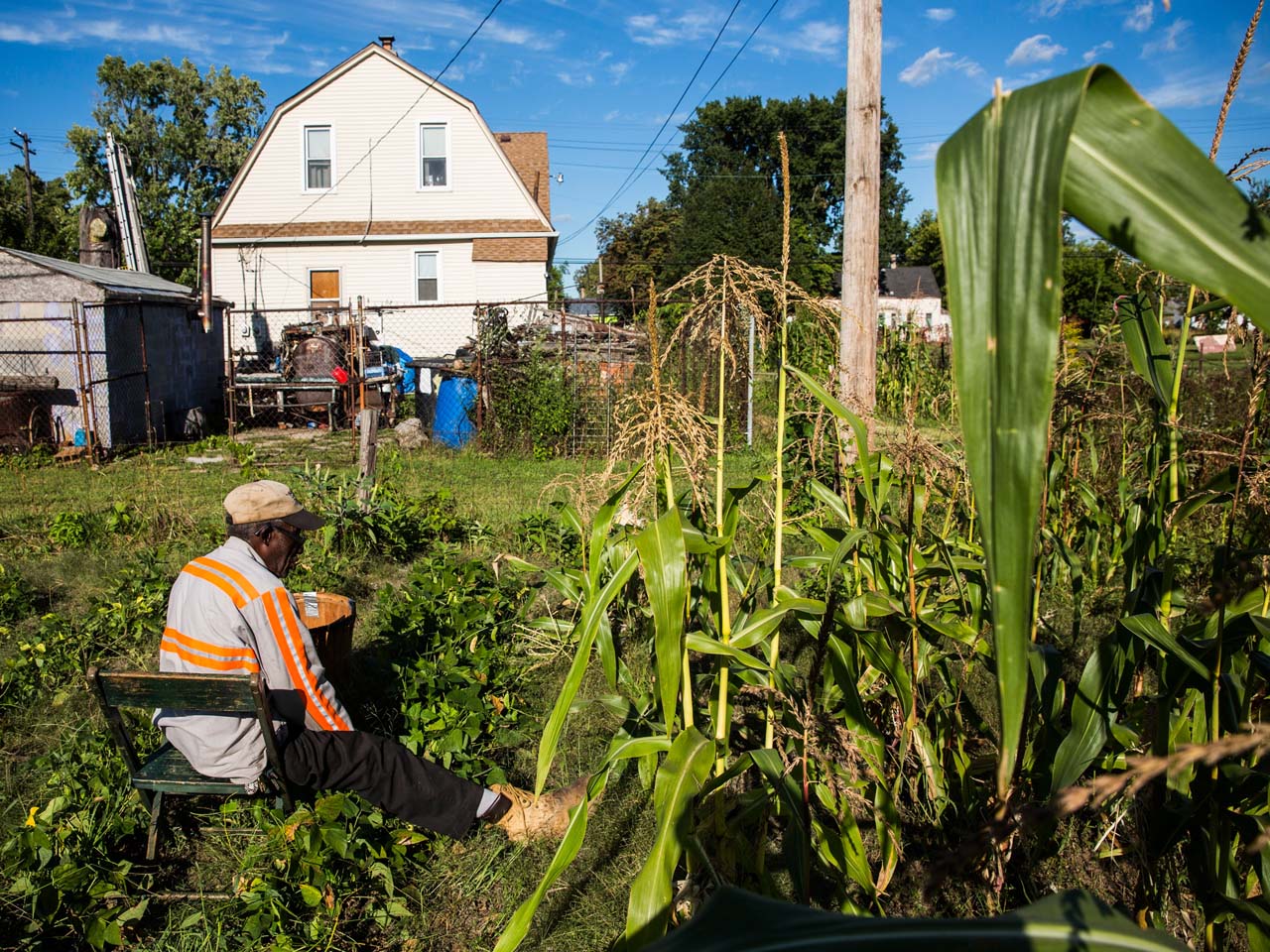 WARREN, Mich. - A Detroit suburb is offering to sell city-owned vacant lots to adjacent property owners for $1. For homeowners, the only catch is that they are responsible for closing costs that could be as much as $700. They are also responsible for maintaining the property and paying annual taxes of around $150 a year.

The benefit to the town? Additional tax revenue, plus it won't have to cut the grass and shovel the snow.
Warren Mayor Jim Fouts made the announcement in a news release Wednesday, saying the suburb owns 136 lots from past tax-reverted purchases from Macomb County and 70 more will be available with this year's tax sale.
The mayor calls it a "win-win" deal for Warren and property owners. "They get to have ownership of a property that basically is a vacant eyesore, and the city gets to have that eyesore taken care of," he told CBS radio station WWJ.
Fouts suggested owners could use it for a garden and would benefit from having a larger property when they sell their home "They get additional property that they can do anything with. They can have it for a garden or they can have it for just a nice, scenic view," Fouts said.
View CBS News In