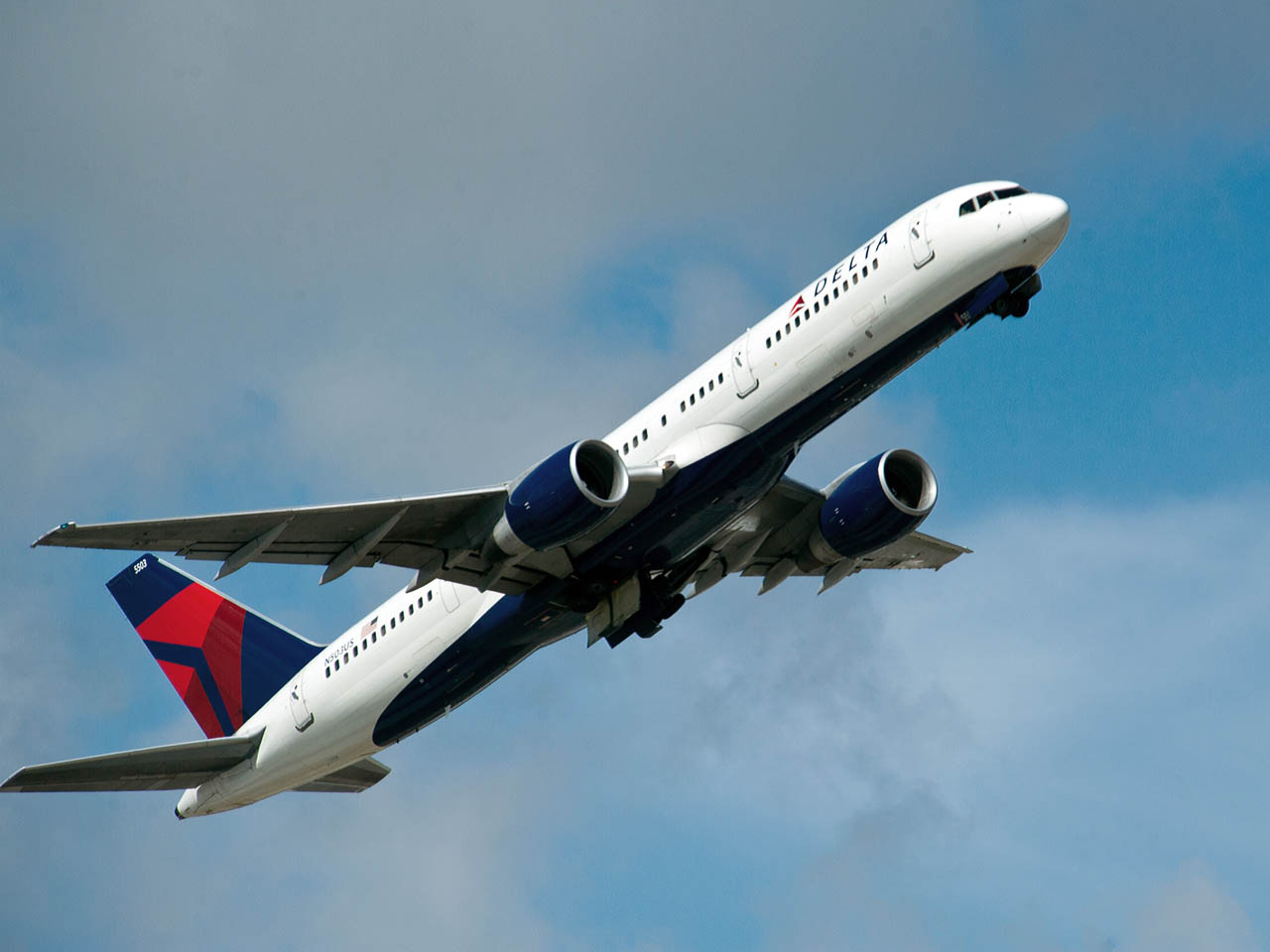 Delta's yield - a key measure of what each passenger pays to fly one mile - rose 4 percent for the quarter. Airlines tried about a dozen fare increases last year, although most failed when competitors didn't match them.

Bastian also said the airline industry is showing restraint in how much flying it adds. The view on Wall Street has been that reining in growth will give airlines more power to raise fares. Delta expanded flying just 1 percent last year. It said it expects to grow 2 percent to 3 percent in the upcoming quarter.

Not counting a non-cash adjustment for taxes, Delta earned $558 million, or 63 cents per share, for the quarter that ended Dec. 31. Revenue rose 5.5 percent to $9.08 billion. Both figures were better than Wall Street analysts expected, not counting one-time items.

Including a one-time, $8 billion accounting benefit related to taxes, Delta's net income ballooned to $8.48 billion, or $9.89 per share.

In the year-earlier quarter, Delta earned $7 million, or a penny per share, after Superstorm Sandy hurt profits.

Delta said its Trainer refinery near Philadelphia lost $46 million for the quarter because of tighter margins between the cost of crude oil and the market price for refined products like gasoline and diesel fuel. Delta said the same pricing issues helped reduce the price of jet fuel, though, reducing its overall fuel expense.