After the Blue Jays got to Seattle's bullpen, Carlos Delgado got his pitch.

"When the bases are loaded you want to use that to your advantage by staying aggressive and looking for your pitch," Delgado said. "I just wanted to stay back, and I saw the ball really well."

Seattle shortstop Alex Rodriguez became the fourth-youngest player in major-league history to reach 100 career homers when he hit a two-run homer in the seventh to give the Mariners a 5-3 lead.

"That's all secondary to winning," Rodriguez said. "I thought we had a great opportunity to win that game but unfortunately that wasn't the case, but I'm proud of the achievement."

Ken Griffey Jr. failed to homer for the 11th straight game, going 0-for-4 with a strikeout. He hasn't connected in his last 50 at-bats -- his longest drought of the season for the Mariners -- yet still leads the AL with 41 home runs.

With Seattle leading 5-3 in the seventh, Mariners starter Jamie Moyer allowed an RBI single to Craig Grebeck before being replaced by Bobby Ayala. (1-8)

Ayala gave up a pinch-hit single to Tony Fernandez and then walked the bases loaded. Greg McCarthy relieved and gave up a two-run double to Shawn Green that ticked off third baseman Russ Davis' glove. McCarthy then intentinally walked Jose Canseco to face Delgado, who hit his 23rd homer to dead center, giving Toronto a 10-5 lead.

Nerio Rodriguez (2-3) got the win despite giving up a go-ahead homer to Rodriguez in the seventh.

Alex Rodriguez, who turned 23 last month, trails Mel Ott, Tony Conigliaro and Eddie Matthews for the youngest to 100 homers. Ott was 22 years, 132 days old when he hit the mark in 1931.

"I've been very fortunate to be in a great lineup with great superstars," Rodriguez said. "I keep benefiting greatly from the guys around me and I feel very proud." 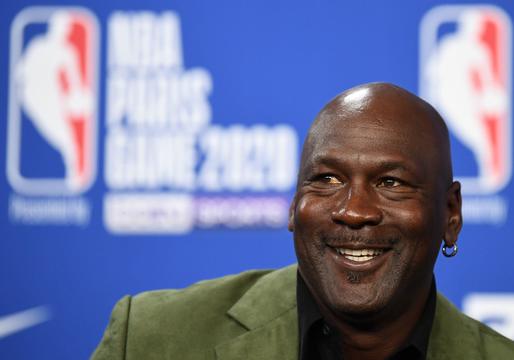