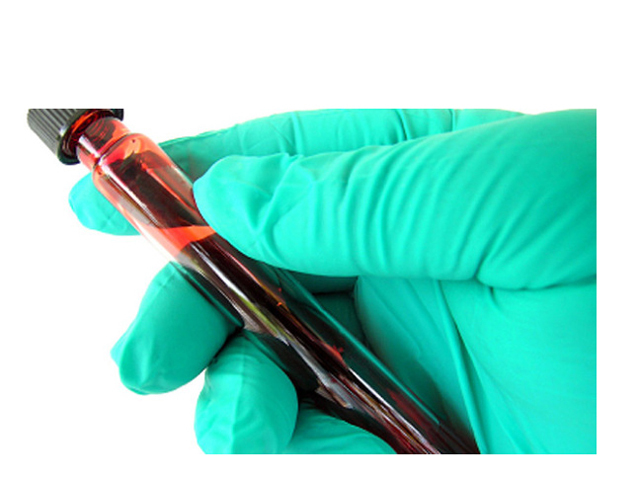 DARPA, the defense-related research agency perhaps best known for its pivotal role in the invention of the Internet, has set out a new goal: to replace antibiotics with nanomolecules that knock out bacteria by targeting individual cells in the human body.

In a post announcing its interest in hearing prospective bids, DARPA noted that the increased use of antibiotics has fostered the emergence of so-called super strains of bacteria resistant to treatment, exposing a potential vulnerability to soldiers participating in future combat missions.

"Acquired resistance compromises our ability to fight emergent bacterial threats in injured warfighters and our military treatment facilities," according to DARPA, which says that patients now need to stay hospitalized three times as long to fight antimicrobial resistant infections."

What's needed now is a new way to develop therapeutic agents that target emerging threats on the battlefield or in military and civilian hospitals. The big idea here is to develop revolutionary platform to combat evolving biologic threats.

It's not an entirely new concept but the small molecule-based approach to antibiotics has had a long and so far unfruitful history. Only a handful of new agents have won FDA testing approval in the last decade. Even then, they haven't demonstrated effectiveness against evolving and engineered pathogens.

What's more, they take a long time to develop and the research costs are quite high. But DARPA pointed to recent advances in nanomaterials, genome sequencing, nucleotide synthesis, and bioinformatics and the hope now is that they can speed the emergence of "nanotherapeutics" which leapfrog the earlier obstacles researchers faced.

"Collectively, these core technologies could permit the development of an innovative pharmaceutical platform composed of nanoparticles with tethered small interfering RNA oligonucelotides whose sequence and objective can be reprogrammed "on-the-fly" to inhibit multiple targets within multiple classes of pathogens."