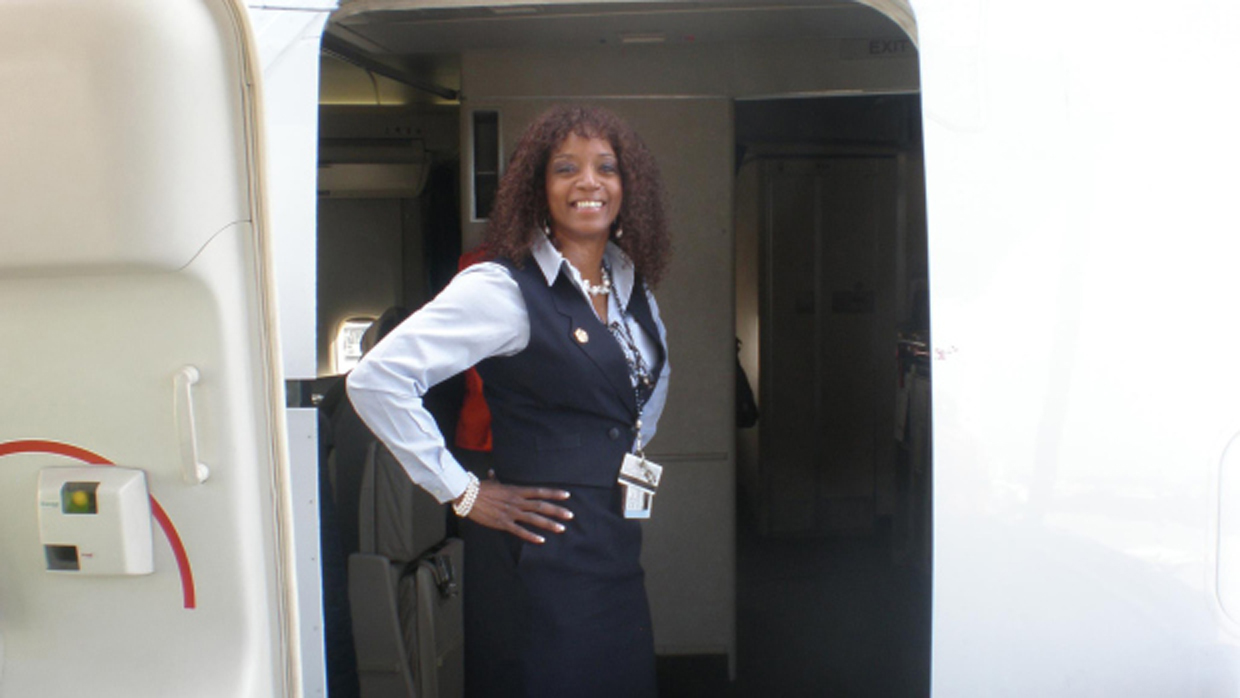 CROWN POINT, Ind. --A judge has sentenced a northwesternIndiana man to 40 years in prison for helping his girlfriend kill her mother.

Damarius McGriggs of Merrillville was sentenced Monday after he pleaded guilty to conspiracy to commit murder in the slaying of DeCarol Deloney-Cain of Crown Point.

The body of the 54-year-old United Airlines flight attendant was found in July 2014 in the trunk of her car in a wooded area of Gary. Authorities say she died of stab wounds to the chest and head trauma.

McGriggs will have to serve at least 75 percent of the sentence.

The (Munster) Times reports defense attorney Scott King told the court McGriggs was manipulated by then-17-year-old girlfriend Alyssa Barrett. She was sentenced to 50 years in January after pleading guilty to murder.