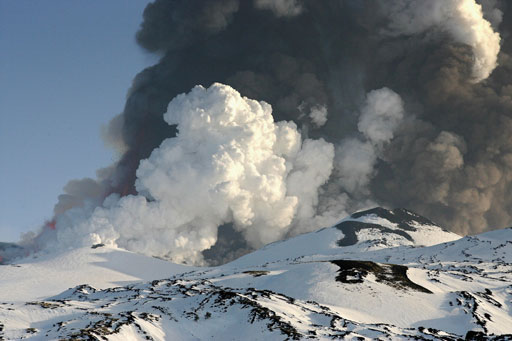 A police officer who lived in the same apartment building as former NFL player Rae Carruth took the witness stand Monday, at Carruth's trial on charges of hiring a hitman to shoot his girlfriend.

Cherica Adams, 26, was eight months pregnant with Carruth's son at the time of the 1999 shooting and died one month later. Her baby survived and now lives with her mother.

The first defense rebuttal witness Monday was Charlotte police officer Leroy Kelsey, who at one time lived in the same apartment complex as Carruth.

Kelsey says he once warned the former Carolina Panthers wide receiver about playing loud music, but in general, Carruth was a good neighbor.

Kelsey also told the court that a neighbor of Carruth who last week testified that Carruth attacked him during a 1998 argument over a parking spot declined to file a police report.

Kelsey added that it's his recollection that Carruth told him he was willing to move his vehicle out of the disputed parking space.

The second defense rebuttal witness Monday was private investigator Ron Guerette, called to respond to prosecution attempts to discredit the testimony of another officer who testified for the defense last month.

Mecklenburg County Sheriff's office Sgt. Shirley Riddle has testified that the admitted triggerman, Van Brett Watkins, told her the Adams shooting wasn't a contract killing and was instead the result of a fit of rage.

A prosecution witness last week said Riddle's signature isn't in the log book of visitors to the jail. Guerette testified Monday that that's because another sergeant signed in for Riddle.

CBS Radio News Reporter John Repp says the job for the defense at this stage of the trial is trying to mitigate the damage from last Friday's testimony from ex-girlfriend Amber Turner and earlier testimony from another ex, the mother of his oldest child.

Turner told the court that when she got pregnant, in 1998, Carruth threatened to have her killed if she didn't agree to have an abortion.

According to Turner, Carruth had said: "I ain't going to have no more kids with someone I ain't going to be with…Don't make me send somebody out there to kill you. You know I'll do it."

Turner says she got the abortion.

Turner also testified that Carruth joked about killing his oldest son, Rae Samuel, and his mother, Michelle Williams, so that he "wouldn't have to pay her any money."

Williams herself testified that once when talking about possibly bringing their son from California, where she and the boy live, to North Carolina, to visit his father, he joked that

Williams herself testified that once, when considering travelling from her home in California to North Carolina, to bring their son to visit Carruth, she asked Carruth how she'd occupy her time if she did come east.

According to Williams, he said "Don't be surprised if you et into a car accident," but later said he was only kidding.

Turner's testimony in court last week was a turnabout for the 21-year-old witness, who twice in interviews shortly after the Adams shooting denied that he ever threatened her.

She also claims Carruth wrote her from jail, told her what to tell investigators, and said if she loved him, she'd help him get his freedom back.