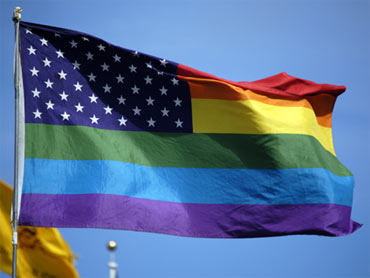 (AP) Gov. Charlie Crist says he'll review a judge's decision striking down a Florida law banning homosexuals from adopting children before deciding whether the state should drop its appeal.

Crist made that statement Tuesday after a Cabinet meeting in Tallahassee.

It came a day after his independent campaign for the U.S. Senate issued a position paper backing off from some of his earlier views by declaring he supports adoption by same-sex couples and other gay rights issues.

A Miami judge last year declared the gay adoption ban unconstitutional. The state has asked an appeal court to reverse the ruling.

The American Civil Liberties Union says Florida is the only state that bans gays from adopting without exceptions.