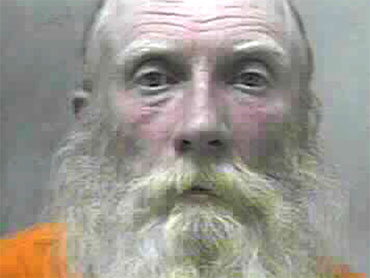 Kanawha County authorities say a marital spat over a late dinner has landed a man in jail on an arson charge.

Lt. Sean Crosier of the Sheriff's Department says 60-year-old Guy Edward Jones of near Sissonville came home Sunday and got angry because his wife, Beverly Jones, didn't have dinner on the table.

Crosier says the couple fought and Beverly Jones ran to a neighbor's house. Crosier says she turned and saw flames coming out of the basement and her husband exiting through the basement door.

Guy Jones was in the South Central Regional Jail on Monday afternoon in lieu of $50,000 bond. It could not be determined whether he had a lawyer.