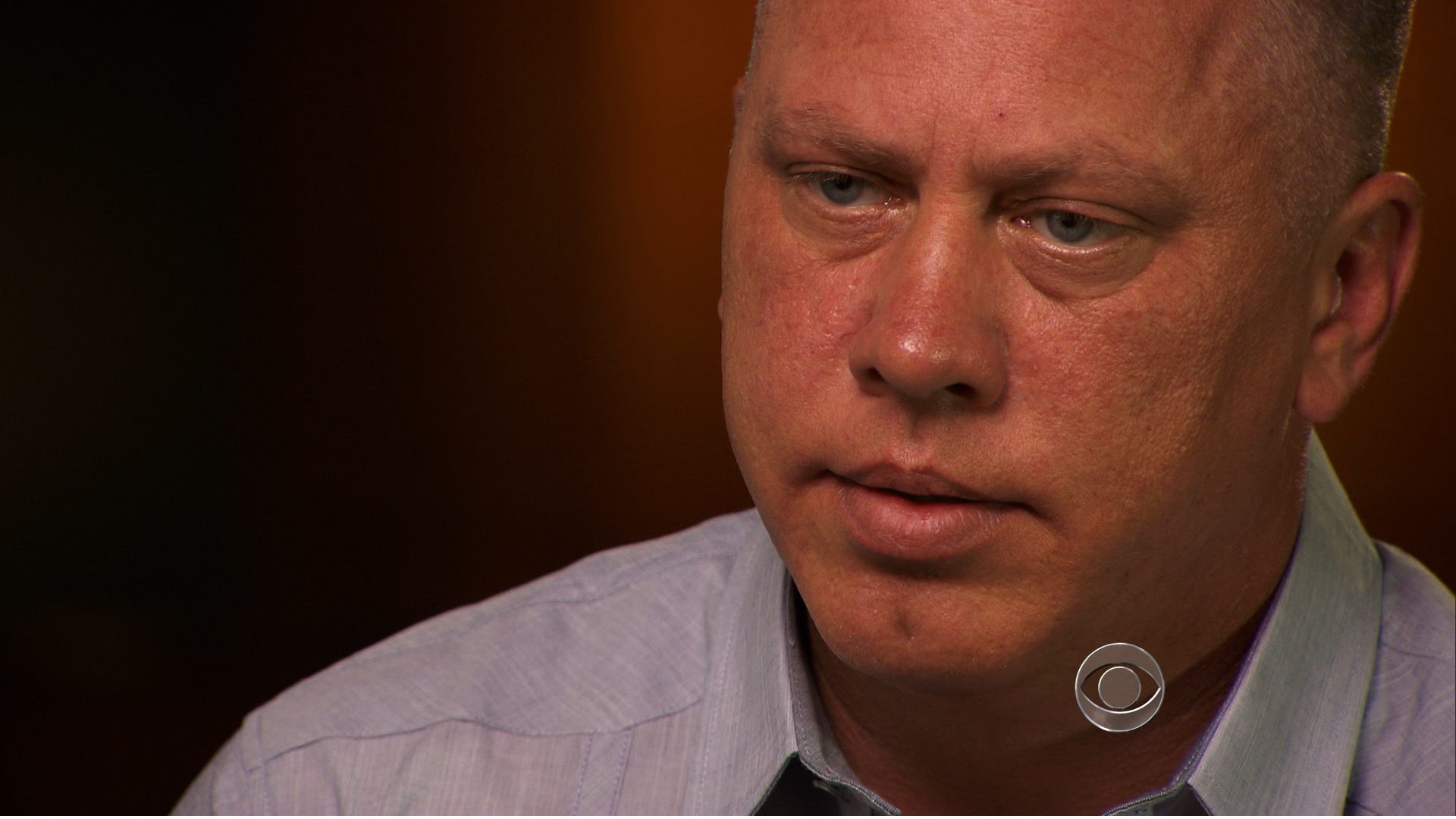 (CBS News) BALTIMORE, Md. - Six people were charged on Friday in what has been described as an "ambush" that killed two sheriff's deputies and wounded two others in Louisiana. The local sheriff said his officers were "assassinated."

Across the country, there's growing concern for police involved in shootings, even when they are not physically hurt. Many suffer from post-traumatic stress disorder (PTSD), but few get help dealing with it.

As a police officer, Rick Willard thought he had seen it all until he responded to a call in a Baltimore neighborhood one night in 2005.

"He was about 20 yards from me and pulled his gun out and said, 'I'm going to kill you,' and started shooting," Willard recalled to CBS News.

The two began to exchange gunfire. Willard shot the suspect and watched the man die. He developed PTSD.

Willard said he felt driven to commit suicide and got as close as "a gun in my mouth in a bath tub." He doesn't know how he got to that point.

"You just feel like there's nothing left," he said sadly.

Before he pulled the trigger, Willard picked up the phone and called a fellow cop who convinced him not to do it. Despite these brushes with death, Willard said the Baltimore police department never offered him any psychological help.

"The mentality in the police department is if you go and see someone and you're stressed, you're a weak person. So, how do you go on your own to see someone and expose yourself to ridicule?" Willard pondered.

Baltimore police spokesman Anthony Gugliemi said they don't track PTSD numbers, Nationwide, it's estimated as many as 18 percent of police are suffering from PTSD.

Because of Willard's case and others like it, in the last year Baltimore started to dispatch mental health teams to evaluate an officer's stress following a shooting. Free counseling is available but not mandatory.

"This is an issue that affects our people. We just have to figure out the best way to treat it," Gugliemi said.

He added the intended message is that officers understand they can "come in for help."

Dr. George Everly develops programs to treat cops with PTSD. He says mandatory counseling would remove the stigma of asking for help.

"If we understand that we are placing people in a high risk condition for injury, psychological or physical, I think we have an obligation to better prepare them," Everly said.

Willard wound up divorced as his life spun out of control. He finally took medical leave to get help.

"The police department has a responsibility to take care of its own," he explained. "We're supposed to be a family. They should take care of you when something is happening. They shouldn't push you out the door when there's a problem."

Willard continues to receive PTSD counseling and is working with other cops to get them the help they need.