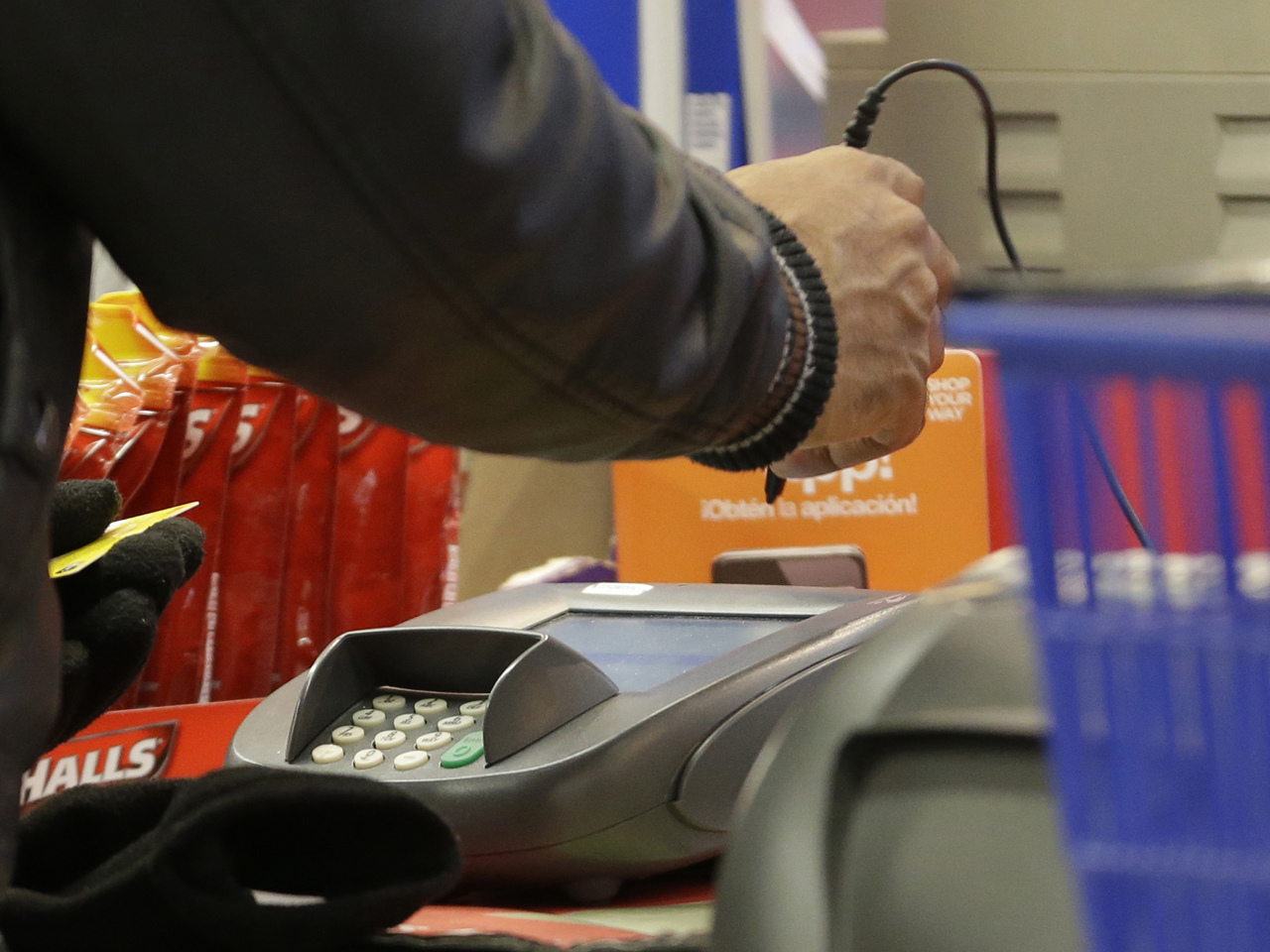 WASHINGTON - U.S. consumers increased their borrowing in February on autos and student loans by the largest amount in a year. But for a second straight month, they cut back on their credit card use.

Consumer borrowing climbed $16.5 billion in February, up from a $13.5 billion gain in January, the Federal Reserve reported Monday.

The category that includes credit cards fell $2.4 billion after a $241 million drop in January. But this decline was offset by an $18.9 billion increase in borrowing in the category that covers autos and student loans, the biggest one-month gain since February 2013.

The overall increase in consumer debt pushed total borrowing to a record $3.13 trillion.

Gains in borrowing are seen as an encouraging sign that people are more confident and willing to take on debt.

The February decline in credit card borrowing marked the third decrease in the past four months. That continues a trend evident since the 2007-2009 Great Recession.

Borrowing on credit cards plunged during that recession as consumers tried to lower their debt during a period when millions of people were losing their jobs and many people still working were worried about the threat of layoffs.

Credit card borrowing started rising again in 2011 but the increases have lagged far behind the category that covers auto and student loans. Economists said that many households have become more cautious about taking on high-interest debt.

The measure of auto loans and student loans in January stood at $2.28 trillion, up 7.7 percent from a year ago. It has been up every month but one since May 2010.

A separate quarterly report on consumer credit done by the Federal Reserve Bank of New York shows that student loan debt has been the biggest driver of borrowing since the recession officially ended in June 2009.