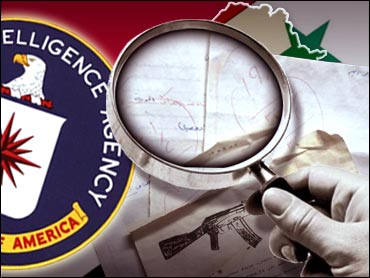 The CIA released a treasure trove of formerly classified material this week. People who have had a chance to look through the documents say there's not a lot of news in the pile. Much of it stands as a testament to how not to run an intelligence organization.

Still, it's fascinating to see in language we can all understand: A CIA memo about one Johnny Roselli and a sensitive mission requiring gangster type action. The target — Fidel Castro. Yes, kids, the CIA was talking to the mafia about assassinating Castro. And, if you're a conspiracy buff, you've already connected the dots to the assassination of President Kennedy.

Theories abound on how the mob, which was being hounded by Bobby Kennedy, got tied up with darker elements within the U.S. government. Lee Harvey Oswald was trying to get to Cuba. The man who shot him, Jack Ruby, did have mob ties.

Were they all part of the same smelly stew? Makes you wonder. 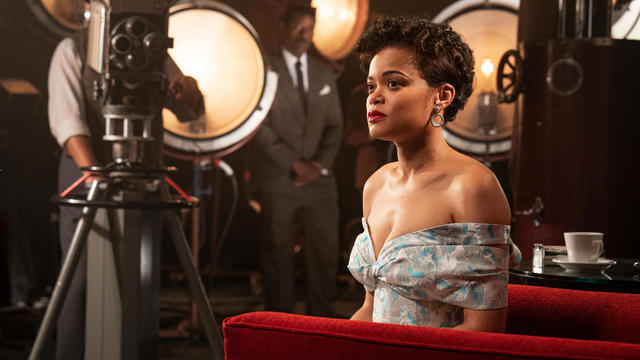