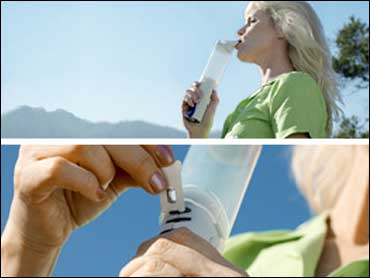 A bomb threat at CNBC's studio headquarters disrupted the business cable channel's programming Wednesday for about two hours, but police concluded it was a hoax.

"They determined there was no threat," CNBC spokesman George Jamison said, joining the news anchors as regular programming resumed at about 12:25 p.m. EDT.

Shortly after 10:30 a.m. EDT, sister news channel MSNBC started broadcasting in place of CNBC, a unit of General Electric, in Fort Lee, N.J., as police searched the five-story building. A threat was called into the CNBC security desk at 10:25 a.m. EDT

CNBC viewers first learned something was amiss during correspondent Bob Pisani's live report from the New York Stock Exchange. Rambling on, Pisani said he was extending his report because of "technical difficulties" at the home studio.

After stretching out his report several minutes, CNBC went to a commercial break, and then returned to Pisani. Eventually, MSBNC took over the feed, with sporadic live reports from Pisani.