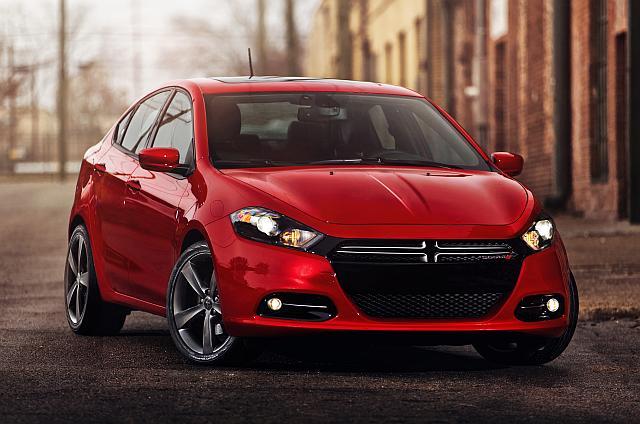 (CBS/AP) DETROIT - Strong sales in the U.S. and Canada powered Chrysler to a $436 million second-quarter profit.

The automaker also backed an earlier forecast that it would earn about $1.5 billion this year. Such a performance would have been unthinkable three years ago, when Chrysler nearly ran out of cash and needed a government bailout to survive.

Chrysler is benefiting from its reliance on North America and limited exposure to overseas markets. Other car companies are losing money in Europe and seeing sales slowdowns in China and South America. But more than 75 percent of Chrysler's sales come from the U.S., while Canada accounts for about 12 percent. Sales in both countries are up in the past three years.

Chrysler says its second-quarter revenue increased 23 percent to $16.8 billion. It was the company's best quarter since it escaped from bankruptcy protection in June of 2009.

5 of the best cars made in USA
Chrysler June sales rise 20 percent
5 of the coolest new cars for under $18,000

From April through June, Chrysler sold more than 436,000 Jeep, Dodge, Ram and Chrysler cars and trucks in the U.S.