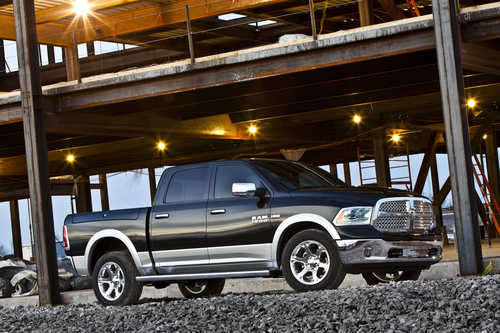 The results are a sign that car and truck sales will remain strong despite consumers' worries about the economy.

Industry analysts are predicting U.S. sales of more than 1.2 million vehicles for August, up around 20 percent from a year earlier. The annual pace is expected to reach 14.2 million to 14.5 million vehicles, making August the second-best month of the year.

Chrysler was the first automaker to report sales on Tuesday.