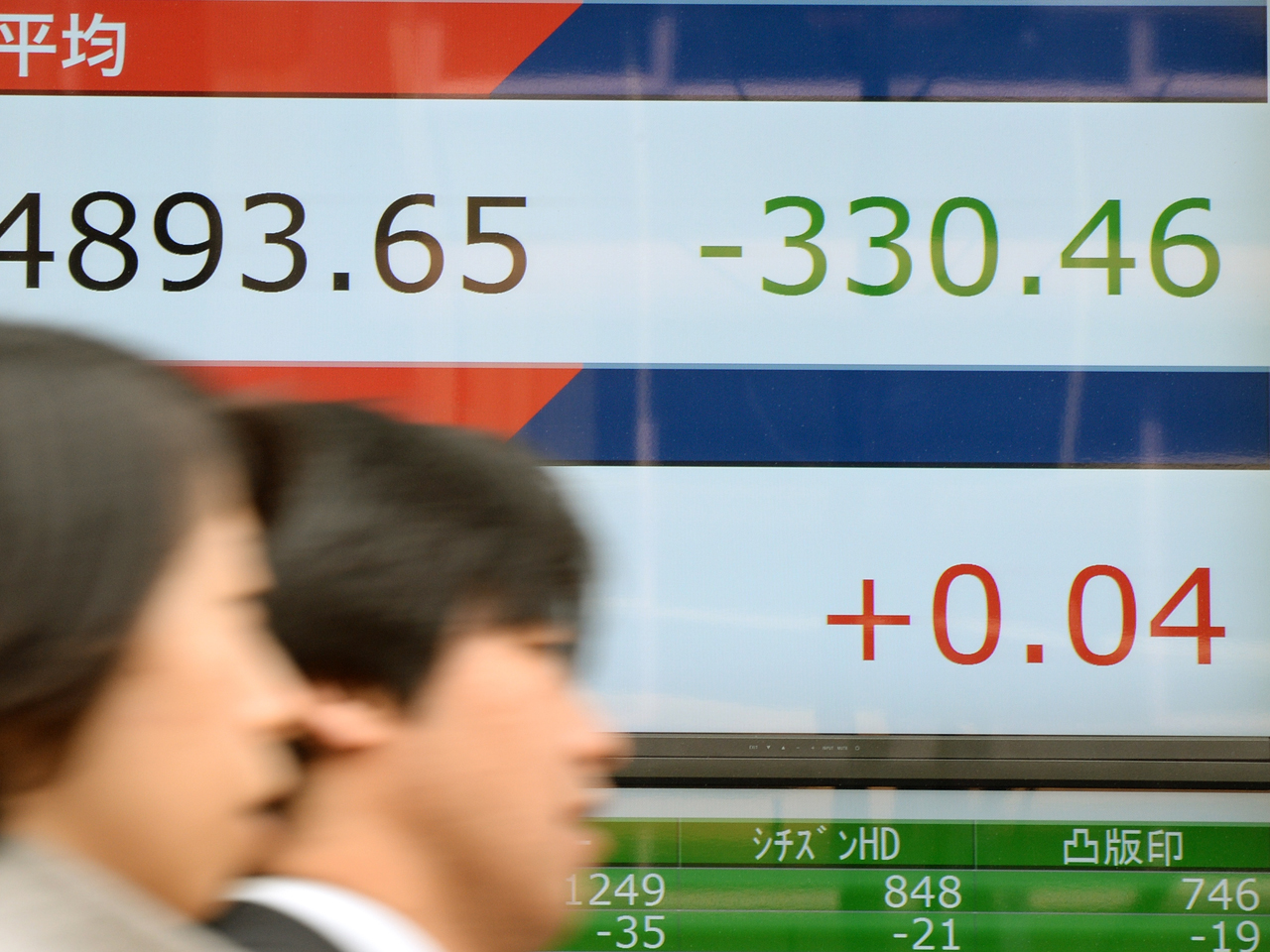 LONDON - Worries over the Chinese economic outlook continued to rattle markets Wednesday, with industrial metals such as copper in the forefront of investor concerns.

The catalyst to the latest market angst was the news this week that Chinese exports slumped in February. Since China has been a voracious consumer of raw materials and energy in its industrialization drive, it's unsurprising that assets like copper and iron ore have dropped sharply. Copper has fallen to its lowest level since 2010.

"China remains in the spotlight as the markets worry about economic growth prospects and the fall-out from China's credit bubble," said Neil MacKinnon, global macro strategist at VTB Capital.

With little other economic news to drive markets, stocks have struggled too.

Wall Street was poised for a lower open with both Dow futures and the broader S&P 500 futures down 0.2 percent.

Oil prices also continued to drift lower, weighed by the China worries, with a barrel of benchmark crude down 1.4 percent at $98.64. Gold, however, prospered through its status as a safe haven in times of worry, trading 0.7 percent higher at $1,356 an ounce.

In Japan, the Nikkei 225 slid 2.6 percent to 14,830.39. Sentiment in Tokyo was further weighed down by the Bank of Japan's decision not to expand its already lavish monetary stimulus following a 2-day policy meeting that ended Tuesday.