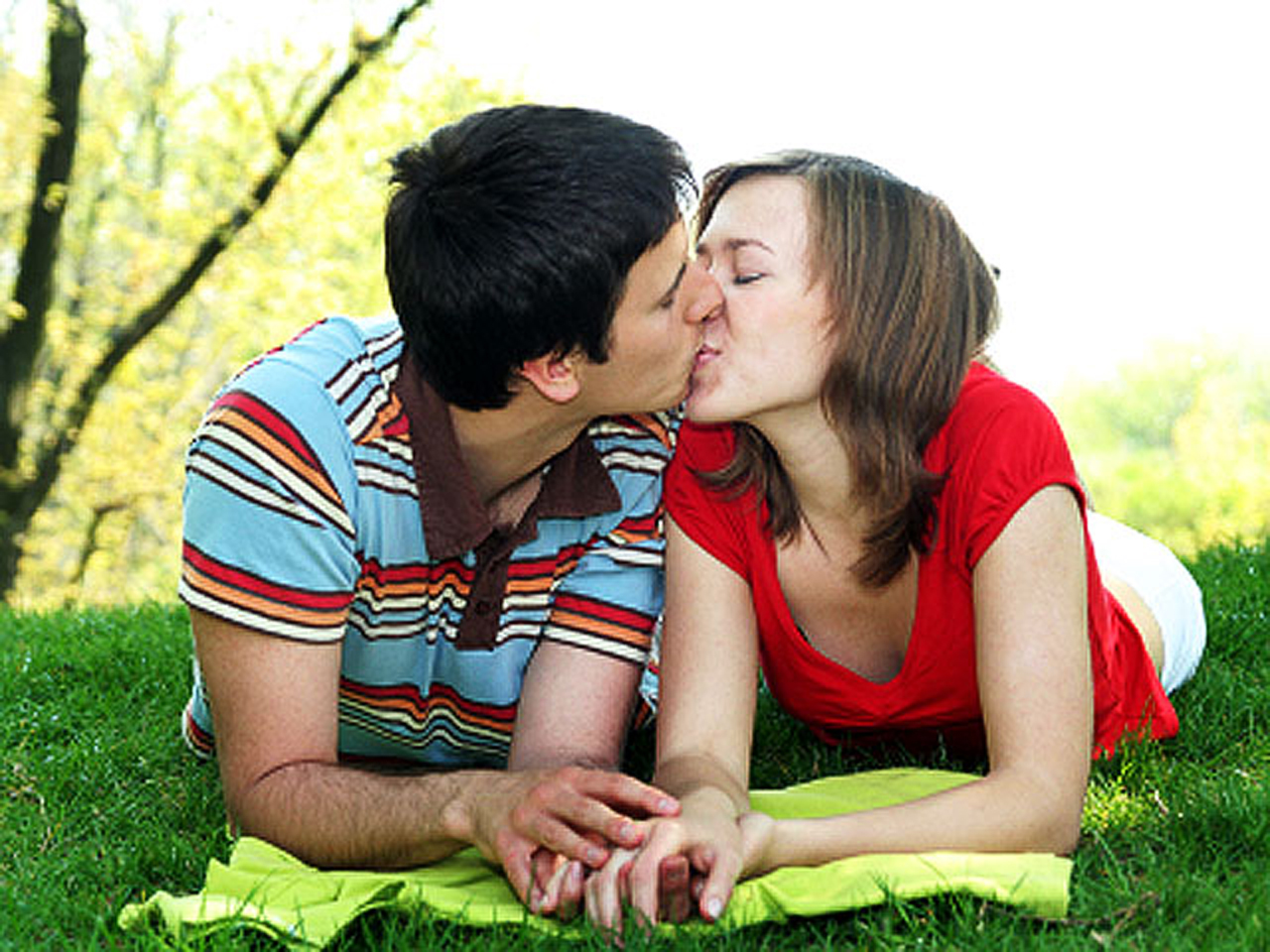 When it comes to commitment, most American women are now opting to live together first rather than jump into marriage.

A new report from the Centers for Disease Control and Prevention showed that 48 percent of women were living with their significant other but not married to them. The number is a sharp increase from the 43 percent reported in 2002 and the 35 percent that reported the same situation in 1995.

"The United States has long had the shortest cohabiting relationships of any wealthy nation and now these relationships are lengthening," Andrew Cherlin, a sociologist at Johns Hopkins University in Baltimore who was not involved in the study, said to USA Today.

Only 23 percent of the women said they got married first before moving in. That number dropped from 30 percent in 2002 and 39 percent in 1995. Women who opted to live without a boyfriend or husband stayed between 27 to 29 percent, which was consistent with the 1995 figures.

The study comes on the heels of another March 2013 report by the National Marriage Project at the University of Virginia, the National Campaign to Prevent Teen and Unplanned Pregnancy and the RELATE Institute. It revealed that the average age of marriage for women is now 26.5 years old and 28.7 years old for men, up from 23 and 26 in 1990. Researchers also discovered that 48 percent of first births were out of wedlock.

Seventy-four percent of 30-year-olds said they had cohabited with a partner. Fifty-five percent said they did it by the age of 25.

High school dropouts were most likely to move in with their boyfriend, with rates at 70 percent. Their numbers were followed by Latinas born in the U.S. and white women, which were at 65 and 57 percent respectively. Living together went up for all ethnic groups, except for Asian women.

What's more, couples are living together longer before getting married. On average, women lived with their significant other 22 months before getting married or breaking up -- up from 13 months in 1995. Three years later after moving together, 40 percent had gotten married and 32 percent of couples were still cohabiting, while 27 percent had broken up.

Marriage was especially high for white women (44 percent), Latinas from other countries outside the U.S. (42 percent) and women with college degrees (53 percent).

"Cohabiting couples may be waiting for improved financial stability before they make a decision to marry and, in the process, become pregnant and have a baby," lead author Casey Copen, a demographer with the National Center for Health Statistics, told HealthDay. "As you cohabit longer, there's more of a chance to become pregnant."

As for having children, 19 percent of couples who lived together had a baby within the first year of living together, compared to 15 percent in 2005. A quarter of women who cohabited before the age of 20 had a child. For those who waited to move in until they were over 30, that rate dropped to 8 percent. Women who didn't finish high school were also more likely to have a child out of marriage than women who finished college (33 percent versus 5 percent).

Getting pregnant has become less of a reason to get married. Only 19 percent of women who got pregnant said it led to their nuptials. In 1995, that number was 32 percent.