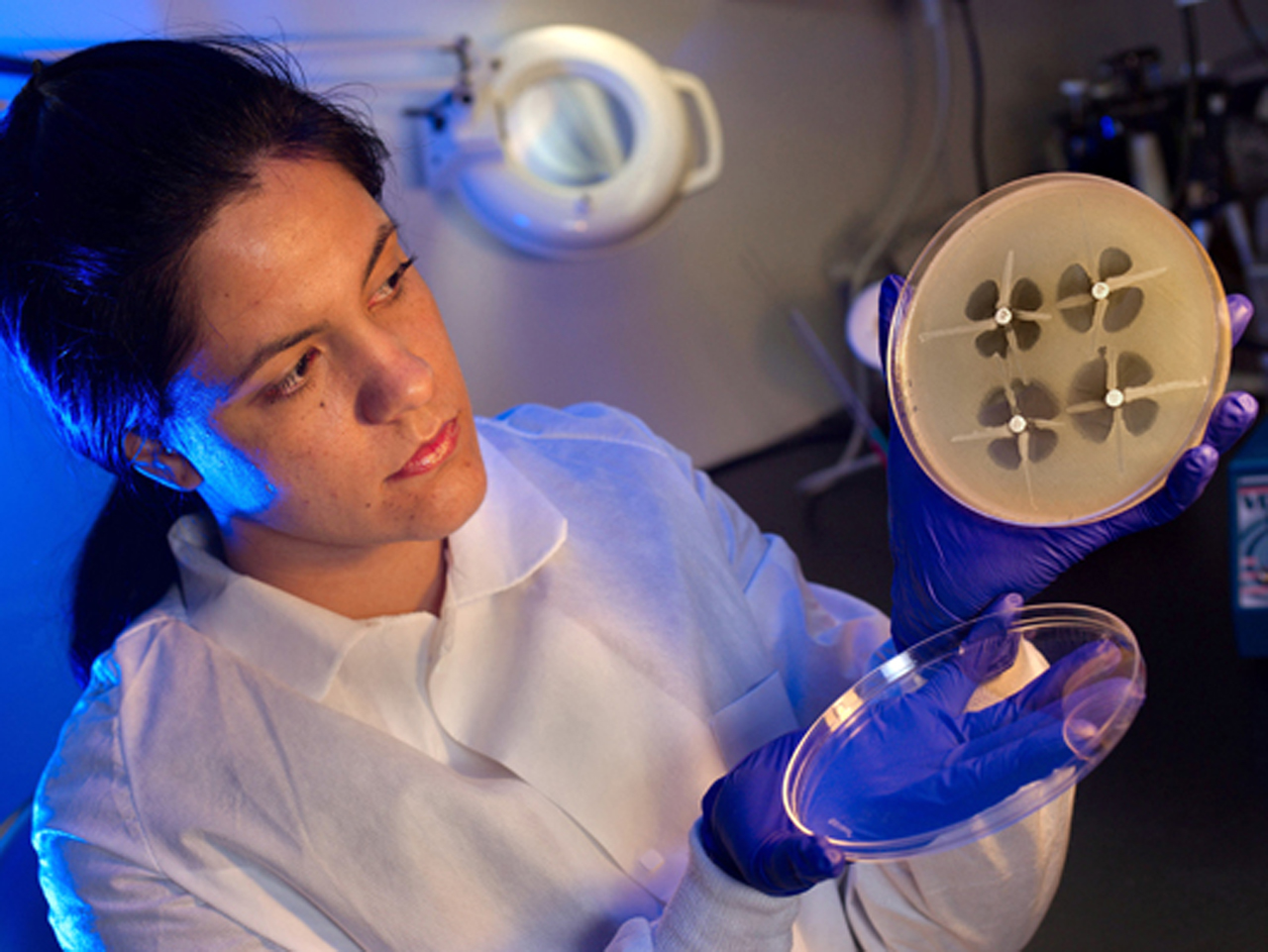 The prevalence of antibiotic-resistant infections is increasing rapidly in the United States, according to a report released by the Centers for Disease Control and Prevention on Monday.

More than two million people in the U.S. get drug-resistant infections annually. About 23,000 die from these diseases that are becoming increasingly resistant to antibiotics in doctors' arsenals.

"It is not too late," CDC director Dr. Tom Frieden said to CBSNews.com during a press conference. "If we're not careful, the medicine chest will be empty when we go there to look for a lifesaving antibiotic for someone with a deadly infection. If we act now, we can preserve these medications while we continue to work on lifesaving medications."

World Health Organization (WHO) Director-General Dr. Margaret Chan said in March 2012 that the overuse of antibiotics was becoming so common that she feared we may come to a day where any normal infection could become deadly because bacteria have evolved to survive our treatments.

The new report noted that antibiotic resistance costs $20 billion in excess health care costs in the U.S. each year, with costs to society for lost productivity reaching as much as an additional $35 billion.

Pediatricians have also urged doctors to avoid giving antibiotics unless it is absolutely necessary, especially for ear infections and sinusitis.

This is the first time the CDC has released statistics on which germs were most harmful. The antibiotic-resistant germs were designated either as urgent, serious or concerning. Researchers came up with the categories depending on how the germs impacted a person's health, the economic impact of the germ, how common the infection was, a 10-year projection of how dangerous the infection could become, how easily the germ spreads, how many antibiotics were available to treat it and how easy it infections can be prevented.

CRE infections are caused by a family of 70 bacteria that normally live in the digestive system. They are extremely resistant to even the strongest kinds of antibiotics, andcan kill one out of every two patients who develop bloodstream infections caused by them. Thirty-eight states reported at least one case of CRE last year, up from just one state a decade ago.

The CDC previously said in February that drug-resistant gonorrhea was on the rise, especially among men who have sex with men (MSM) living in the western U.S.

Though C. diff infections typically happen to older adults in hospitals or long-term care facilities after use of antibiotics, the Mayo Clinic reports that studies have shown that cases among people who are younger and healthier without having a history of antibiotic use or being near healthcare facilities are going up. The CDC report pointed out that C. diff causes about 250,000 hospitalizations and at least 14,000 deaths every year in the United States.

"Every time antibiotics are used in any setting, bacteria evolve by developing resistance. This process can happen with alarming speed," Dr. Steve Solomon, director of CDC's Office of Antimicrobial Resistance, said in a press release.

Frieden added that simple measures like making sure doctors wash their hands and checking that IVs and catheters -- which are major sources of infection -- only stay in as long as necessary can help reduce infection rates. He also pointed out that the CDC is encouraging hospitals to be transparent with their infection rates, and many websites now host that information for potential patients.

Bell added it is important that patients or family members are comfortable enough to ask questions if they feel something might be amiss.

The CDC also noted that some reports have shown that widespread use of antibiotics in food production have caused many resistant infections. The agency pointed out that the FDA has been pushing for responsible use of antimicrobials,and is telling producers to cut down on using the antibiotics for growth promotion in animals.

"We support appropriate antibiotic use," Bell said. "But, across the board there is always going to be bleedover in the environment and the ecosystem."