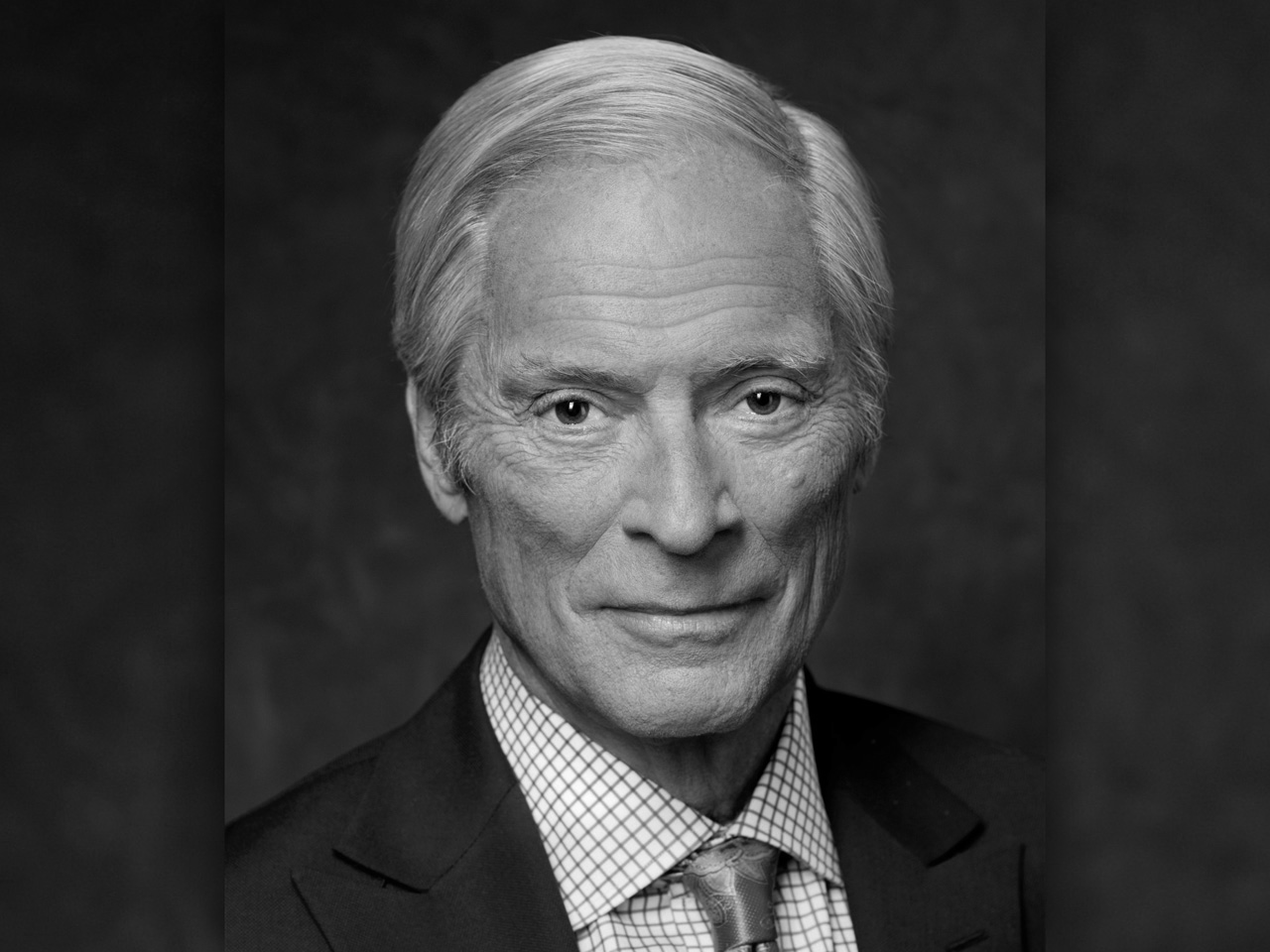 The award-winning newsman was 73.

"Bob Simon was a giant of broadcast journalism, and a dear friend to everyone in the CBS News family. We are all shocked by this tragic, sudden loss. Our thoughts and prayers are with Bob's extended family and especially with our colleague Tanya Simon," said CBS News President David Rhodes.

"It's a terrible loss for all of us at CBS News," 60 Minutes Executive Producer Jeff Fager said in a statement. "It is such a tragedy made worse because we lost him in a car accident, a man who has escaped more difficult situations than almost any journalist in modern times.

"Bob was a reporter's reporter. He was driven by a natural curiosity that took him all over the world covering every kind of story imaginable," Fager said. "There is no one else like Bob Simon. All of us at CBS News and particularly at 60 minutes will miss him very much."

Simon was riding in the backseat of a livery cab around 6:45 p.m. Wednesday on New York City's West Side Highway when the car rear-ended another vehicle and crashed into barriers separating north- and southbound traffic, the New York Police Department said in a statement. Unconscious with head and torso injuries, Simon was transported to St. Luke's Roosevelt Hospital where he died. The livery cab driver was taken to another hospital with injuries to his arms and legs. Police were investigating but made no arrests.

Simon was not wearing a seatbelt, police confirmed Thursday. Seat belts are not required in livery cabs and are often not used by passengers.

Over a 47-year career at CBS News, Simon earned more than 40 major awards, including 27 Emmys, believed to be the most ever earned for a field reporter and four Peabody Awards.

Simon's five-decade career took him through most major overseas conflicts spanning from the late 1960s to the present. He joined CBS News in 1967 as a New York-based reporter and assignment editor, covering campus unrest and inner city riots. Simon also worked in CBS News' Tel Aviv bureau from 1977-81, and worked in Washington D.C. as the network's State Department correspondent.

But Simon's career in war reporting was extensive, beginning in Vietnam. While based in Saigon from 1971-72, his reports on the war -- and particularly the Hanoi 1972 spring offensive -- won an Overseas Press Club award award for the Best Radio Spot News for coverage of the end of the conflict. Simon was there for the end of the conflict and was aboard one of the last helicopters out of Saigon in 1975.

He also reported on the violence in Northern Ireland in from 1969-71 and also from war zones in Portugal, Cyprus, the Falkland Islands, the Persian Gulf, Yugoslavia and American military actions in Grenada, Somalia and Haiti.

Simon was named CBS News' chief Middle East correspondent in 1987, and became the leading broadcast journalist in the region, working in Tel Aviv for more than 20 years.

During the early days of the Persian Gulf War in 1991, Simon was imprisoned and tortured by the Iraqi army along with three CBS News colleagues. He later chronicled the experience in a book, "Forty Days."

"...This was the most searing experience of my life," Simon told the Los Angeles Times. "...I wrote about it because I needed to write about it."

In 1996, he won one more OPC Award, a Peabody Award and two Emmy Awards for coverage of the assassination of Israeli Prime Minister Yitzhak Rabin. CBS News received an RTNDA Overall Excellence in Television Award in 1996 largely because of Simon's reporting from war-torn Sarajevo.

Moving into the 21st century, he was able to get two major interviews for 60 Minutes, including the first Western interview with extremist Iraqi cleric Muqtada al Sadr, and another with his Shiite Muslim rival, the Ayatollah al-Hakim, who was killed shortly after the interview.

Simon also lent his skills to CBS's Olympics coverage. For the 1994 Winter Olympics in Lillehammer, Norway, he reported on the failed attempt of Israel's secret intelligence organization, the Mossad, to avenge the attack on Israeli athletes at the 1972 Munich Summer Olympics, for which he won an Emmy.

For the coverage of the 1998 Winter Olympics in Nagano, Japan, he gave a 30-minute report on Louis Zamperini, an American Olympian who survived as a prisoner of war, held by the Japanese during World War II. The story won him a Sports Emmy.

Simon's most-recent piece for 60 Minutes aired last weekend, his conversation with Ava DuVernay, the director of the Academy Award-nominated film "Selma." He was working on a story for Sunday's broadcast with his daughter, Tanya, a 60 Minutes producer, about the Ebola virus and the search for a cure.

Simon was born on May 29, 1941, in the Bronx, N.Y., and was graduated Phi Beta Kappa from Brandeis University in 1962 with a degree in history. He served as an American Foreign Service officer (1964-67). He was a Fulbright scholar in France and a Woodrow Wilson scholar.

Simon is survived by his wife, Françoise, and their daughter, Tanya, her husband, Dr. Evan Garfein, and his grandson Jack, described by Fager and Rhodes as "the joy of his life, pictures of whom adorned his office."