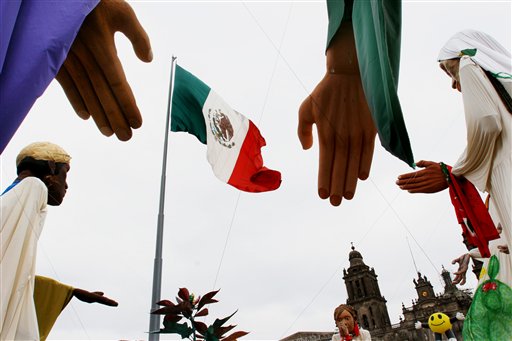 PHILADELPHIA -- Michal Pivonka's second goal of the game, at 2:23 of overtime, gave Washington a 3-2 victory over Philadelphia Saturday.

Pivonka, who has only three goals this season, intercepted a pass by Philadelphia's John LeClair and beat Ron Hextall with a backhander from the right crease.

Pivonka had tied the score at 10:49 of the third period, when he picked up a loose puck at the blue line and put a shot between the legs of Philadelphia defenseman Janne Niinimaa from the right circle past Hextall.

Peter Bondra also scored for the Capitals (5-0-2 in their last seven), who are unbeaten in 10 of their last 11 games and have the best record in the NHL since the beginning of the year (9-2-2).

Shjon Podein and Chris Gratton scored for the Flyers, who have lost three consecutive games for the first time this season and four of their last five.

Bill Ranford made 31 saves for Washington and stopped the Flyers on three power plays, including 1:06 of a two-man advantage in the first period. Hextall stopped 23 shots.

Bondra put the Capitals ahead with his team-leading 34th goal at 6:45 of the second period. Bondra, who has scored 11 goals in his last 12 games, picked up a loose puck along the left boards and lifted a wrist shot over Hextall's glove side from the left circle.

Podein tied it with a short-handed goal at 17:54 of the period, putting a rebound of Joel Otto's breakaway past Ranford's stick side after Otto had stripped Sergei Gonchar of the puck at Washington's blue line.

Philadelphia regained the lead, 2-1, at 9:03 of the third when Gratton's shot from the crease bounced off Ranford's shoulder into the net.

The game was delayed for eight minutes at 11:13 of the first period, when Otto's left skate shattered a pane of glass near the Capitals' right faceoff circle after the Flyers' defenseman was flipped by Washington's Phil Housley.

The Flyers had not lost three consecutive games since Oct. 26-30, 1996, when Montreal, Florida and Washington beat them.