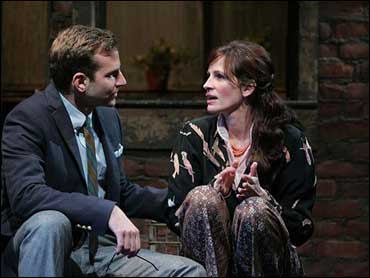 Donald Brashear had an interesting view of his game-winning goal.

Brashear scored while prone on the ice after chasing an errant pass lifting the Vancouver Canucks to a 2-1 victory Thursday night over the Buffalo Sabres.

"Sometimes (passes) don't come on the tape," Brashear said. "Sometimes you need to make a second effort to catch it."

Brashear's goal, his 10th, came with 6:14 remaining in the third period. He swiped at the puck in the right faceoff circle and the shot got past Martin Biron.

Mattias Ohlund also scored for Vancouver, which broke a two-game losing streak. Felix Potvin made 22 saves for the Canucks, 2-2 on a five-game Eastern road trip.

Michal Grosek tallied for Buffalo, which failed to earn a point for the first time in eight games (3-2-3-1). Biron stopped 24 shots for the Sabres, who are in ninth place in the Eastern Conference three points behind the New York Rangers for the final playoff spot.

"We're not going to win any games scoring one or two goals a game," Sabres coach Lindy Ruff said. "There is a lot of pressure on the goaltending and every little mistake is crucial."

Biron doesn't care how many shots he needs to stop if it leads to victories.

Ohlund opened the scoring with 4:42 to go in the first period. With Vancouver on the power play, he pinched in from th blue line to the high slot, and wristed his third goal below Biron's glove.

In the second, Grosek tied it at 1:12 with his 11th goal. Grosek came from behind the net and directed a blind backhander over Potvin's right shoulder, breaking an 11-game scoreless streak.

"I have struggled the last 12 games," said Grosek, who returned from Ruff's doghouse Wednesday at Pittsburgh after dressing Sunday but not playing. "It was a big point for me."

Buffalo missed an opportunity to take a lead several minutes before Brashear's goal, when a Miroslav Satan shot hit the crossbar. Within the last three minutes of the game, Buffalo had a power play but could not muster a shot on goal.

"It was a huge win, a character win," Canucks coach Marc Crawford said. "By the end of the game, it symbolized what paying the price means." 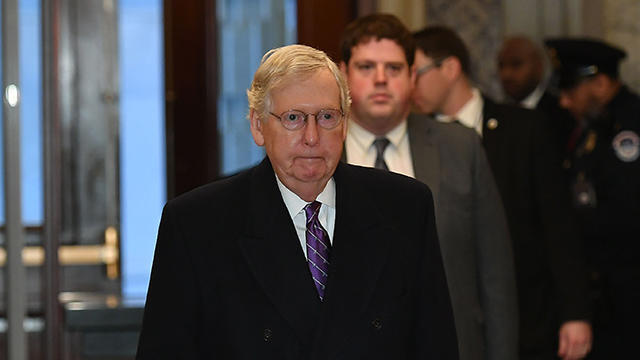