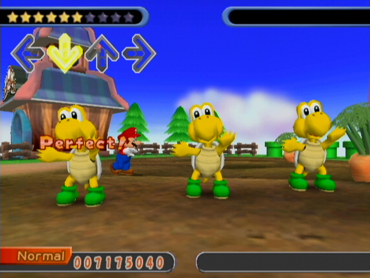 Cal Ripken's record streak of 16 straight All-Star starts appears to be over.

Ripken was put on the 15-day disabled list Wednesday because of an inflamed lower back, meaning the Baltimore Orioles third baseman will still be sidelined during the All-Star game July 11 at Atlanta.

Ripken, who turns 40 in August, was batting .239 with 13 home runs and 43 RBIs. He had never been on the disabled list until last season, when he made two trips because of nerve irritation in his back.

On Tuesday night, Ripken left for a pinch-runner in the 10th inning, when the Orioles scored five runs en route to a 6-3 victory over the Boston Red Sox.

Ripken remained in the trainer's room after the game and did not comment. He had been healthy this year, playing in 62 of Baltimore's 74 games and getting his 3,000th career hit.

Orioles manager Mike Hargrove said Ripken appeared to hurt himself when he swung and missed twice on low pitches by Derek Lowe during an inning-ending strikeout in the ninth.

"Any time you run the risk of losing someone like Cal, his presence, that's a very sobering idea," Hargrove said.

Ripken was to fly to Cleveland on Wednesday to be examined by Dr. Henry Bohlman. Bohlman operated on Ripken last Sept. 23 to correct an irritated nerve in his back.

Ripken has played in 17 consecutive All-Star games, starting the last 16. He broke the record of 14 straight starts set by Willie Mays.

This year, Ripken held a big lead as the AL third baseman in fan voting to elect starters.

Last year, San Diego outfielder Tony Gwynn was elected to start for the NL in the All-Star game at Fenway Park while on the disabled list. He announced he would not play, although he went to Boston and took part in pregame festivities.

Ripken, whose record streak of playing in 2,632 consecutive games ended on Sept. 20, 1998, went on the disabled list for the first time in his career last season.