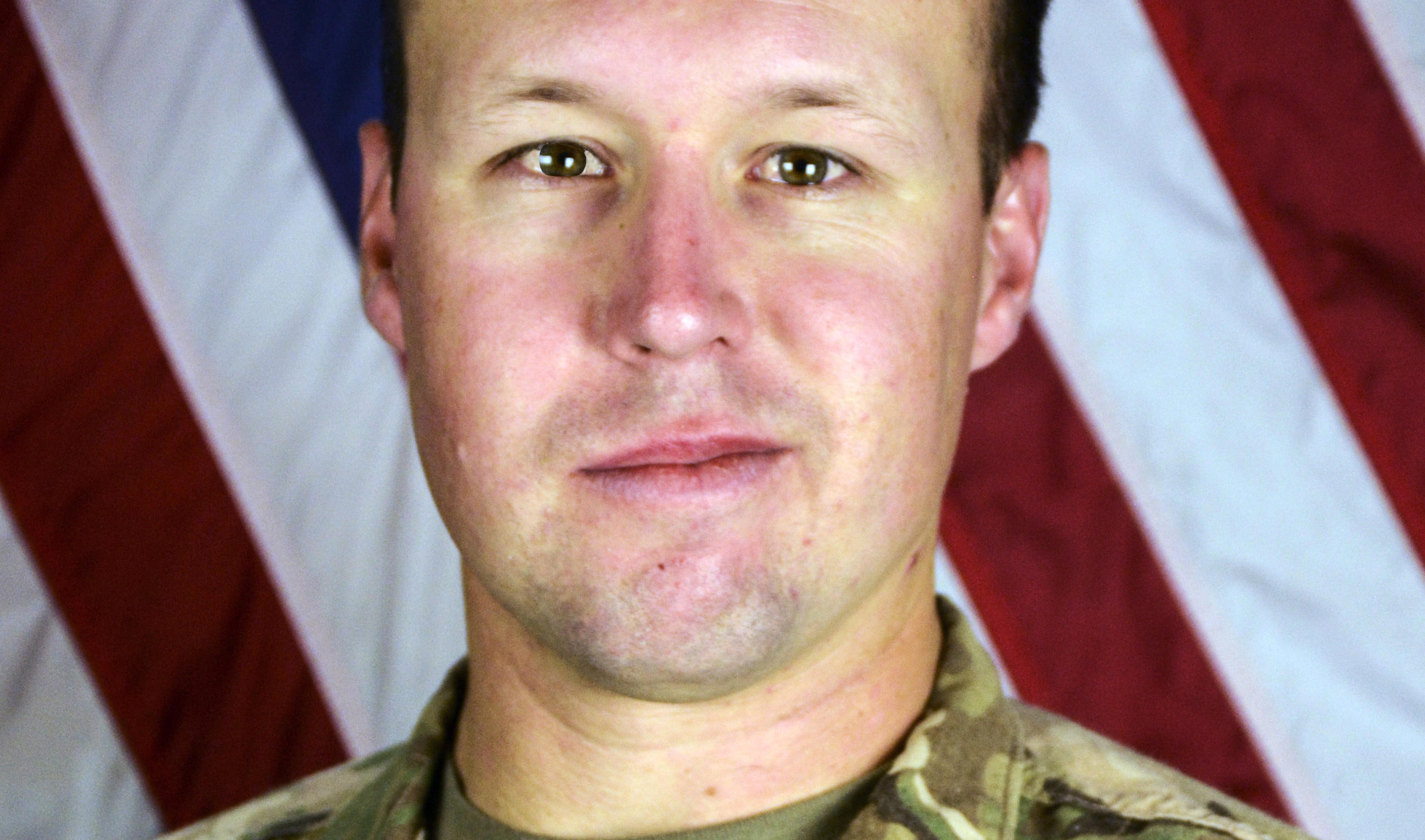 STOCKTON, Calif. -- The father of a slain Northern California soldier said his family was booed on the flight to bring his son’s body home from Afghanistan, CBS Sacramento station KOVR-TV reports.

Sgt. John Perry was killed on Saturday in Afghanistan by a suicide bomber.

His father, Stewart Perry, mourned the loss of his son at a service on Thursday.

“Most importantly, I want people to know about the heroic thing that my son did,” he said.

His son stumbled on the suicide bomber before he could reach his target, a soldiers’ 5K Veterans Day run.

Perry said his son’s death comes comes at a time military service is facing disrespect. He said his family was even booed on the flight to bring his son’s body home over a delay.

“To hear the reaction of the flight being delayed because of a Gold Star family and the first class cabin booing, that was really upsetting, and it made us cry some more,” he said.

Perry said his son’s death also underscores why the American flag is sacred for service members, not just a symbol for protest.

“It’s not for protest - it’s for the death of the people that are saving us. That’s what it’s for,” he said.

“One example would be Donald Trump speaking badly about a Gold Star family, who I now am, and it really bothers me, but it also bothers me that people don’t want to talk about the terrorism that killed my kid,” he said.

“My kid was over there to help put a stop to this garbage, and he died,” he said.

"There's no judgment there": Veterans find support on the golf course
More