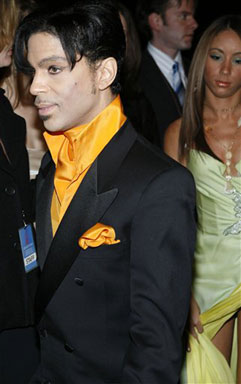 Brind'Amour will miss Saturday's opener against Ottawa but is eligible to play in the Flyers' second game, against Carolina, on Thursday. He said he hopes to be ready by then.

Brind'Amour, who has played in 484 straight regular-season games, suffered a hairline fracture in his left foot on Sept. 25 during the first period of the Flyers' 4-2 exhibition loss at New Jersey.

"I'm feeling better every day," he said. "With the treatment, it's started to feel a lot better."

Brind'Amour hasn't missed a game since Feb. 22, 1993, when a hand injury kept him out of a game against Detroit.

No. 1 defenseman Eric Desjardins, who lost nine teeth when hit by an errant puck in Tuesday night's exhibition game at Detroit, said he hopes to be ready for Saturday's game.